Since its launch in 2010, Moderna Therapeutics has become as famous for its valuation as it has for the secrecy around its messenger RNA (mRNA) technology. Despite remaining privately held and relatively tight-lipped about data, the company has enjoyed a flourishing channel of funding, raising over $1.6B in equity and $1B in partnerships over recent years, capped by a recent $125M Series H round from Merck.

Moderna is now one of the most highly valued startup companies in biotech history with a towering $7.5B price tag. In September, STAT news reported that the Cambridge-based developer may soon take its biggest step out of the shadows yet, targeting an initial public offering (IPO) by the end of 2018. As an intriguing but unproven biotech focused on developing typically low-margin vaccines for infectious diseases, will Moderna be able to justify its lofty valuation?

Moderna spun out from the work of Harvard scientists Derrick Rossi and Tim Springer, growing rapidly after CEO Stéphane Bancel was tapped to helm the company. In 2013, Moderna announced a multi-year collaboration with AstraZeneca on cardiovascular diseases and cancer, which included $240M in upfront payments. From there, funding and partnerships continued to flow, including collaborations with the U.S. Defense Advanced Research Projects Agency (DARPA), Vertex, and Merck.

However, becoming the first company to commercialize an mRNA medicine proved to be challenging. Although the mechanism through which RNA transcript produces proteins in cells is well understood, delivery and side effects of engineered mRNA have been major obstacles for many developers, including Moderna. In early 2017, STAT news reported that Moderna’s therapy for the rare disease Crigler–Najjar syndrome had been delayed indefinitely following safety concerns. 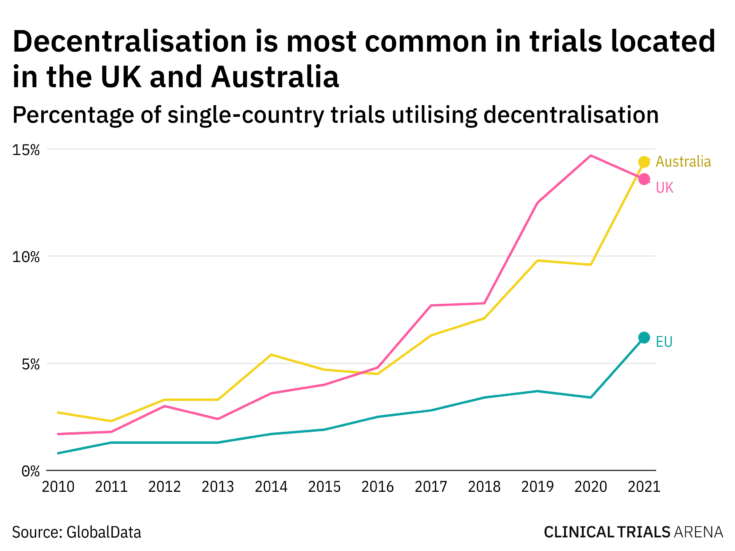 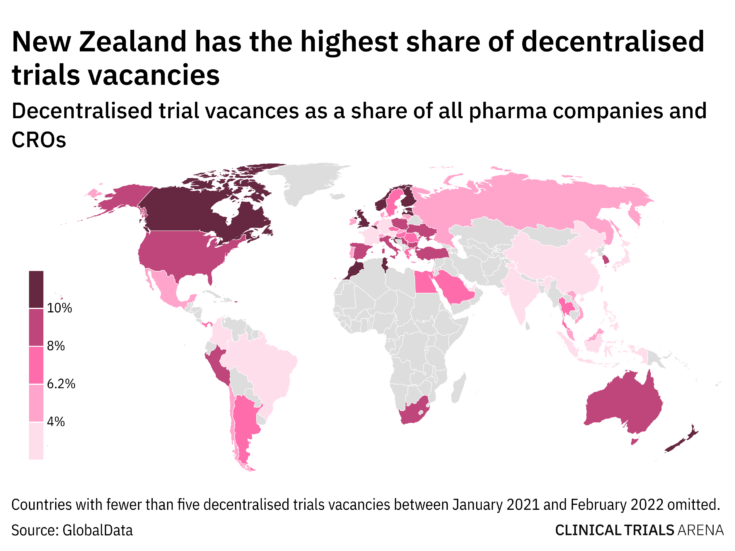 In response to setbacks and growing cynicism from the scientific community, Moderna began to embrace transparency in 2017, publishing eight papers in leading clinical and translational research journals. The company also consolidated its focus on infectious pathogens, announcing nine vaccine programs for diseases ranging from influenza to human metapneumovirus (HMPV).

GlobalData believes that a push into infectious diseases is a rational way to establish proof-of-concept for mRNA therapies, particularly because mRNA vaccines typically require a single dose and are well tolerated. Moreover, Moderna has the opportunity to leverage an optimized mRNA vaccine platform to rapidly address emerging infectious diseases around the globe. The company currently has two Phase I products in its pipeline, for Chikungunya (mRNA-1388) and Zika virus (mRNA-1325).

One of Moderna’s notable products is mRNA-1647, a prophylactic vaccine for cytomegalovirus (CMV). Preclinical studies showed potent neutralizing antibody responses in rodents and non-human primates, and mRNA-1647 entered Phase I human testing in late 2017. Key opinion leaders (KOLs) interviewed by GlobalData believe that the CMV vaccine field is ripe for new players, following the Phase III flop of Vical and Astellas’ DNA vaccine ASP0113. To further bolster its chances, Moderna recently brought on Dr. Wellington Sun, former FDA director of the Division of Vaccines and Related Product Applications, to serve as its head of Vaccine Strategy and Regulatory Affairs.

The rest of Moderna’s pipeline includes a dozen candidates spanning oncology, rare diseases, and cardiology. Its lead product is the AstraZeneca-partnered mRNA-8601, which encodes vascular endothelial growth factor-A (VEGF-A) for treatment of cardio-metabolic diseases. Early clinical trials for mRNA-8601 were positive, and in February 2018 the drug became Moderna’s first to enter Phase II testing. Moderna is hoping to hit on at least one of its 10 products in clinical development, allowing a move into more lucrative spaces like immuno-oncology. However, with growing pressure from rival clinical-stage mRNA companies like CureVac, Moderna’s initial bet on infectious diseases—particularly those with high unmet needs—will likely prove to be a shrewd tactic.