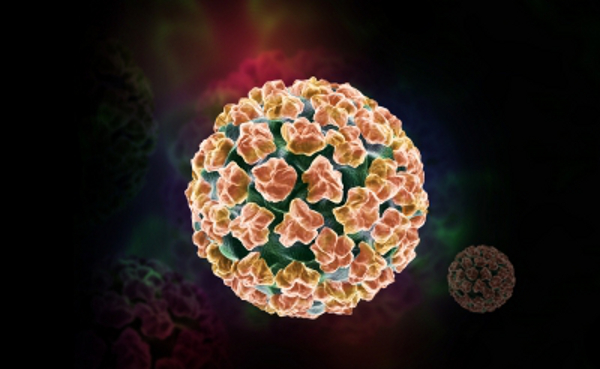 The ARCHER 1009 trial included patients previously treated with second/third line chemotherapy. It did not meet its objective of showing improvement in progression-free survival (PFS) when compared with the EGFR inhibitor erlotinib.

US-based clinical-stage biotechnology firm Advaxis dosed the first patient with ADXS-HPV immunotherapy in a Phase I/II ‘window of opportunity’ trial for the treatment of patients diagnosed with HPV-associated head and neck cancer.

Icahn School of Medicine at Mount Sinai is carrying out the trial, under which patients will be given ADXS-HPV immunotherapy during the ‘window’ of time between initial diagnosis and minimally invasive transoral robotic surgery (TORS) to remove their tumours.

The pre-clinical study was carried out in collaboration with the University of California Chancellor’s professor and chair, Neurobiology and Behavior School of Biological Sciences and director, Institute for Memory Impairments and Neurological Disorders Dr. Frank LaFerla, as well as Dr. Kim Green and his team.

Data secured from the pre-clinical study demonstrated that the TauC3 antibody effectively engaged the target and reduced certain phosphorylated pathological forms of Tau, indicating that the treatment with the peripherally administered antibody had an effect on the brain and is able to be disease modifying.

The trial is being managed and carried out by Gynecologic Oncology Group (GOG), which is one of the National Cancer Institute’s (NCI) funded cooperative cancer research groups focused on the study of gynaecologic malignancies.

Opaxio (paclitaxel poliglumex, CT-2103), is an investigational, biologically improved chemotherapeutic that links paclitaxel, the active ingredient in Taxol, to a biodegradable polyglutamate polymer, which results in a new chemical entity.

US-based biopharmaceutical firm Cubist Pharmaceuticals filed a clinical trial application (CTA) with the Dutch Competent Authority and Ethics Committee to start a first-in-human trial of CB-618 in the Netherlands.

The company said that based on in vitro studies, the BLI compound has been shown to increase the spectrum of activity of certain beta-lactam antibiotics.

The trial is the first of three Phase Ib trials for OMP-54F28 scheduled to commence patient enrolment in the next few months as part of the company’s deal with Bayer Pharma.

The Phase Ib trial is a dose escalation study of OMP-54F28 in combination with nab-paclitaxel and gemcitabine to treat patients with first-line Stage IV pancreatic cancer.

TauRx Therapeutics announced the addition of 35 new clinical research centres across the US for its Alzheimer’s disease drug clinical trials.

The company is currently evaluating LMTX in Phase III clinical trials for Alzheimer’s disease. With the addition of new clinical research centres, more patients suffering from mild or moderate Alzheimer’s will have an opportunity to see if they qualify for participation in the company’s clinical trials.

With the expansion of study centres across the US, patients from Bennington, Vermont; Farmington Hills, Michigan; Waukesha, Wisconsin; and Creve Coeur, Missouri can also participate in the studies.

The US subsidiary of Tokyo-based Eisai announced that its epilepsy drug Fycompa (perampanel) will be available to eligible patients by prescription in the US, beginning 6 January.

It is offered as an adjunctive therapy for the treatment of partial-onset seizures with or without secondarily generalised seizures in patients with epilepsy age 12 years and older.

Scientists from the University of California San Diego found an effective way to prevent the rejection of grafts derived from human embryonic stem cells by the human immune system.

The immune rejection of human embryonic stem cells is a major problem, limiting the development of human stem cell therapies.

Drexel University College of Medicine is conducting the multicentre, randomised, double-blind, placebo-controlled Phase IIb clinical trial, which is being funded by grants from the National Institutes of Health (NIH).