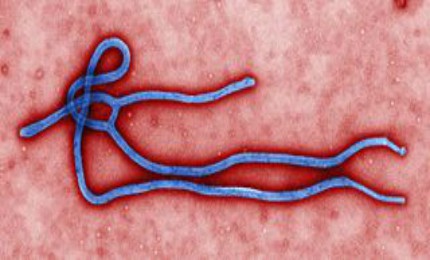 Profectus BioSciences started a Phase I trial of its VesiculoVax-vectored vaccine to treat Ebola.

AstraZeneca and Incyte collaborated on a trial evaluating a new combination drug to treat lung cancer.

The firms will collaborate on a Phase I / II trial, which will be conducted by Incyte.

The Phase I trial has been designed to evaluate MGN1703 in combination with Bristol-Myers Squibb’s checkpoint inhibitor ipilimumab in an expansion phase.

The study is called ‘A Phase I Trial of Ipilimumab (Immunotherapy) and MGN1703 (TLR Agonist) in Patients with Advanced Solid Malignancies’.

The Phase III trial (PHOCUS trial) is designed to evaluate the use of Pexa-Vec in treating HCC patients who have failed locoregional therapies, and are eligible for treatment with sorafenib (Nexavar), the only approved drug for advanced HCC.

Bial’s Phase I clinical trial in France kills one person

A patient died after being left braindead following a Phase I clinical trial at the University Hospital of Rennes in France.

As part of the trial begun in June last year, the drug developed by Portuguese pharmaceutical company Bial was administered to 108 patients.

The Guardian reported that 90 patients were given the drug at varying doses, while the rest of them were given placebos.

Galapagos’ phase 2A study for its experimental bowel drug fails

The Belgium-based biotechnology company will discontinue clinical development of the drug.

Galapagos carried out an ORIGIN study that showed GLPG1205 did not differentiate from the placebo on (partial) Mayo scores.

IMP321 represents one of the first proposed active immunotherapy drugs in which the patient’s own immune system is harnessed to respond to tumour antigenic debris created by chemotherapy.

In the Phase I trial, patients with unresectable or metastatic melanoma will be dosed with IMP321 in combination with an approved checkpoint inhibitor.

Elagolix is an orally administered, gonadotropin-releasing hormone (GnRH) antagonist. It is currently being evaluated in diseases that are mediated by sex hormones, such as uterine fibroids and endometriosis.