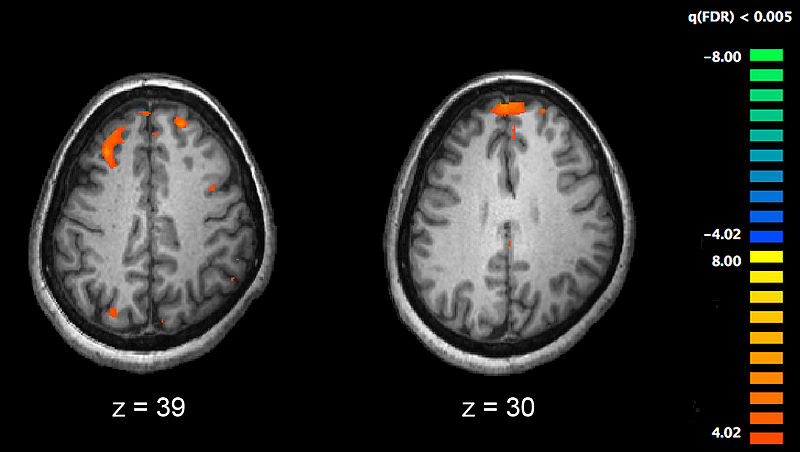 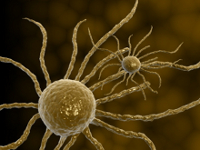 In the trial, a total of 122 patients with bulky fludarabine-refractory CLL were randomised to one of two treatment arms either ofatumumab or physicians’ choice (2:1).

The open-label Phase III trial failed to meet its primary endpoint of progression free survival (PFS), as the median PFS was 5.36 months for ofatumumab and 3.61 months for physicians’ choice. The trial was carried out to meet requirements from the EU Commission for the conditional approval of ofatumumab to treat CLL in patients who are refractory to fludarabine and alemtuzumab.

The company is focused on the discovery and development of new first-in-class drugs directed against nuclear transport targets for treatment of cancer and other major diseases.

Referred to as the SHIP (Selinexor in Hormone Refractory Indications in Prostate Cancer) study, the trial is led by doctors Christopher Logothetis and John Araujo of the MD Anderson Cancer Center at the University of Texas in Houston and is being funded in part by a grant from the Prostate Cancer Foundation.

Around 450 patients will be enrolled in the randomised, double-blind, active-controlled trial, which will evaluate the efficacy, safety and tolerability of ALKS 3831 in treating schizophrenia in patients with co-occurring alcohol use disorder, compared with olanzapine over a treatment period of up to 15 months.

Olanzapine is an approved and widely used atypical anti-psychotic medicine. The objective of the trial is to compare symptom exacerbation between the two treatment groups.

The data showed that sarilumab increased major clinical response rates defined as achieving an ACR70 for at least 24 consecutive weeks, as well as showed sustained improvement in signs and symptoms of RA after 52 weeks, which were secondary endpoints of the trial.

The company said that in the SARIL-RA-MOBILITY Phase III trial, sarilumab met all three co-primary endpoints, showing improvement in disease signs and symptoms at 24 weeks, physical function at 16 weeks and inhibition of joint damage progression at 52 weeks.

Israel-based biopharmaceutical firm BioLineRx received approval from the Israeli Ministry of Health to start a Phase I trial for BL-8040, a new treatment for the mobilisation of stem cells from the bone marrow to the peripheral blood circulation.

The trial is scheduled to start during the third quarter of 2014 at Hadassah Medical Center in Jerusalem.

BioLineRx chief executive officer Kinneret Savitsky said: "Current treatment regimens involve daily injections for four to six days of G-CSF, with or without the addition of a mobilising agent such as Plerixafor (Mozobil).

The company said that REVEL is the first positive Phase III trial of a biologic in combination with chemotherapy to show improved overall survival compared to chemotherapy alone in second-line NSCLC.

In the US and most other countries, lung cancer is the leading cause of cancer death, while NSCLC accounts for 85% of all lung cancer cases.

The US Food and Drug Administration (FDA) approved trial is designed to assess the safety, tolerability and anti-tumour activity of PFK-158 in cancer patients with solid tumours such as melanoma, lung, colon, breast and pancreatic cancer.