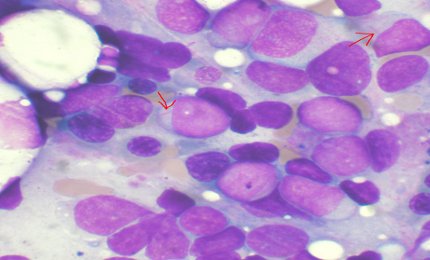 The scientists said that due to their inability to reach the targeted parts of an affected cell, several drugs treatments fail to work in patients.

In order to overcome such problems, researchers at the University's Schools of Pharmacy and Pharmaceutical Sciences, and Biosciences have attempted to find ways to improve the delivery of a relatively new class of drugs called biotherapeutics.

The Ebola vaccine regimen is currently under development at J&J's Janssen Pharmaceutical Companies.

The EBOVAC-Salone trial is the first study conducted of Janssen's Ebola vaccine regimen in a West African country affected by the recent Ebola epidemic.

The company had already started patient enrolment in the trial, and the first volunteers had received their initial vaccine dose. 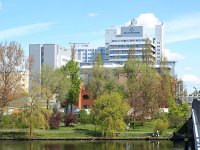 Since 2013, riociguat has been approved to treat adults suffering from this life-threatening lung disorder.

Riociguat is being developed and commercialised as part of Bayer's worldwide strategic collaboration with Merck in the field of soluble guanylate cyclase (sGC) modulation.

Currently, there are only two approved treatment options available for children with PAH. 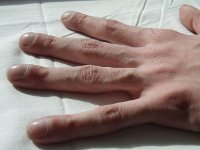 Solution is a study of oral liprotamase unit-matched therapy of non-porcine origin in people with CF.

The trial was designed to evaluate the efficacy and safety of Sollpura, a microbial derived, biotech PERT, compared to an approved, porcine-derived, enteric-coated product.

Overall survival (OS) was the main focus of the Phase III trial.

Discovered through a research collaboration between Astellas and Kotobuki Pharmaceutical, gilteritinib is a receptor tyrosine kinase inhibitor of FLT3 and AXL, which are involved in cancer cell growth.

Adocia and Eli Lilly started a Phase Ib clinical trial evaluating BioChaperone Lispro, an ultra-rapid formulation of insulin lispro licensed to Lilly for the treatment of patients with type 2 diabetes.

The trial is designed to measure the effect of BioChaperone Lispro injected at mealtime on post-meal glycemic control in these patients compared to that of Humalog (insulin lispro rDNA origin) over the same two-week period.

Genticel started the US Phase I clinical trial of GTL001, a first-in-class therapeutic vaccine candidate against human papillomavirus (HPV) 16/18 infections.

Patients in the Phase I trial are infected with HPV 16 and/or 18, which cause 70% of cervical cancer cases.

Phase I is being conducted at three investigational sites in the US, and is designed to evaluate GTL001's safety and tolerance profile in 20 women aged from 25 to 65. The trial will therefore include older women than those previously studied in Europe.

Trabodenoson is a first-in-class selective adenosine mimetic under investigation for reduction of intraocular pressure.

The trial was designed to evaluate the efficacy, safety and tolerability of trabodenoson over three months of treatment.