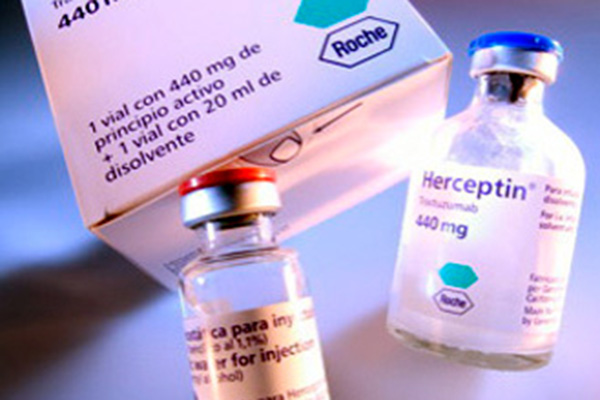 Roche lost the patents for its top-selling breast cancer drug Herceptin (trastuzumab) in Europe in July 2014. The drug, which generated $6.56bn global sales for the Swiss-drug maker in 2013, is also set to lose its patent in the US in 2019.

Trastuzumab, marketed as Herceptin, is a monoclonal antibody indicated for the treatment of recurrent gastric cancer with a high concentration of HER2 (human epidermal growth factor receptor 2). The drug was originally developed by Genentech, which became a member of Roche Group following the merger of the two companies in March 2009. Herceptin was approved by the European Commission (EC) in January 2010 and by the US Food and Drug Administration (FDA) in October 2010.

A generic version produced by Hospira in collaboration with Celltrion is expected in the UK this year.

Israel-based global pharmaceutical company Teva Pharmaceutical Industries’ patents on Copaxone (glatiramer acetate), an immunomodulator drug used in the treatment of multiple sclerosis (MS), expired in the US in May 2014. The drug, developed and produced by Teva, generated about $4.3bn of global revenue in 2013.

Copaxone is approved in more than 50 countries and was introduced into the US market in 1996. Teva is expected to retain patents on the drug in the European market until September 2025.

The FDA has accepted to review a generic version but hasn’t yet granted any approvals. 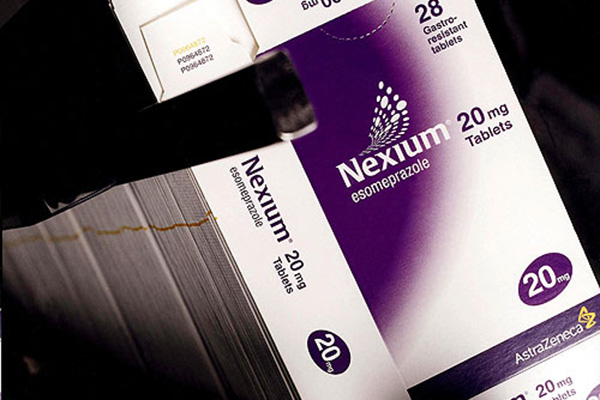 Global patents on Nexium (esomeprazole), a protein pump inhibitor manufactured by AstraZeneca for the treatment of gastroesophageal reflux disease (GERD), expired in May 2014. The drug, which recorded sales of $3.87bn worldwide including $2.12bn in the US alone in 2013, was approved across 120 countries for the treatment of GERD.

Nexium had received the US approval in April 2005. Indian drug maker Ranbaxy received approval from the FDA to sell the generic version of Nexium in July 2014, but the approval was revoked later in November 2014. Pfizer, which acquired exclusive global rights from AstraZeneca to market non-prescription Nexium in 2012, received FDA’s approval for marketing Nexium® 24HR (esomeprazole 20mg) over-the-counter in May 2014.

AstraZeneca lost patent on its top-selling combination respiratory drug Symbicort Turbuhaler in Europe in 2012 and in the US in October 2014. The Committee for Medicinal Products for Human Use (CHMP) recommended a generic version of the drug, called DuoResp Spiromax, for approval by the European Commission (EC) in early 2014.

Symbicort Turbuhaler, containing two active ingredients namely, budesonide and eformoterol, is used for the treatment of patients with asthma and chronic obstructive pulmonary disease (COPD). Approval of Teva’s DuoResp Spiromax as a generic is expected to result in stiff competition for AstraZeneca’s drug, which generated global revenue of $3.48bn in 2013. 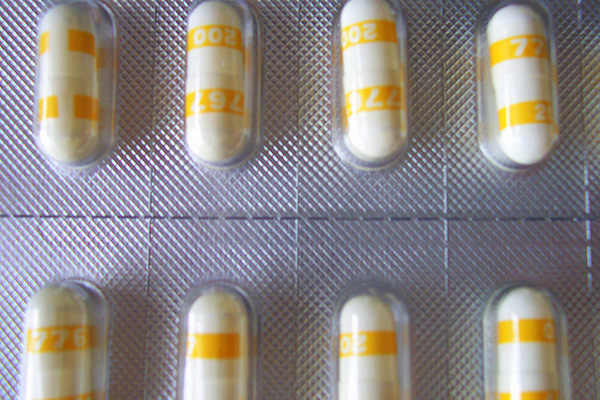 US-based pharmaceutical major Pfizer lost patent exclusivity on its top selling anti-inflammatory pill Celebrex in 2014. Celecoxib, marketed as Celebrex, is a selective non-steroidal anti-inflammatory drug (NSAID) indicated for the treatment of osteoarthritis and rheumatoid arthritis symptoms and management of acute pain in adults. The drug was approved by the US FDA for the treatment of Juvenile Rheumatoid Arthritis (JRA) in December 2006. It generated worldwide sales of $2.9bn in 2013.

Teva, Mylan, Actavis and two other drug manufacturers had sought FDA approval to market generic versions of the drug after its scheduled patent expiry in May 2014. Teva and Mylan were cleared for generic versions of Celebrex by the US FDA in May 2014. Pfizer, however, fought hard in getting the US Patent Trademark Office to grant a "reissue patent" for the drug until December 2015. In the mean time, Pfizer has reached settlements with both Teva and Actavis, allowing them to launch Celebrex copies as early as in December 2014.

Micardis (telmisartan), an angiotensin II receptor antagonist developed by Boehringer Ingelheim Pharmaceuticals, for high blood pressure and cardiovascular risk reduction, went off-patent in the US in January 2014. The drug was approved by the US FDA in 1998 and generated worldwide sales of $2.1bn in 2013.

Micardis, available as tablets in three strengths (20mg, 40mg and 80mg), is used for reduction of the risk of myocardial infarction, stroke, or death from cardiovascular causes in patients aged 55 years or above, who are at high risk of developing major cardiovascular complications but unable to take angiotensin-converting-enzyme (ACE) inhibitors. 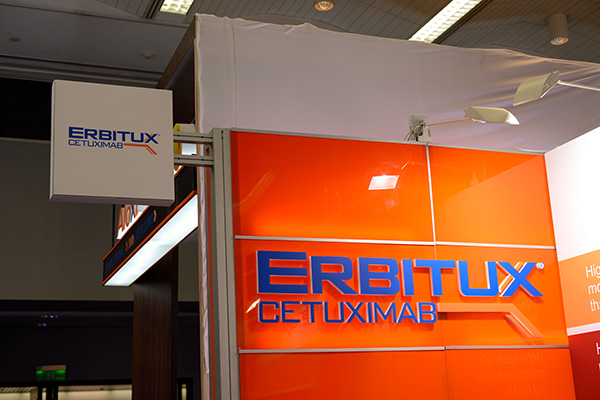 Erbitux (Cetuximab), a cancer drug marketed by Bristol-Myers Squibb (BMS) in North America and by Merck in Europe, lost patent protection in Europe in June 2014. The drug, which received approval in both the US and Europe in 2004, generated global sales of $1.87bn in 2013. The patents on the drug in the US and Japan are expected to expire in 2016. The generic version of the drug is, however, not expected to be available in the market before 2018.

Cetuximab was originally developed in 2004 by ImClone Systems, which became a subsidiary of Eli Lilly in 2008. It is an anti-neoplastic agent indicated for the treatment for metastatic colorectal cancer and locally advanced squamous cell carcinoma of the head and neck.

The patents over Sandostatin LAR (octreotide acetate injection), a hormonal drug developed by Novartis for the treatment of acromegaly, a chronic disease caused by over-secretion of pituitary growth hormone in adults, expired in the US in June 2014. It generated global sales of $1.52bn for Novartis in 2012.

The paediatric patent exclusivity on Nasonex (mometasone furoate monohydrate), an inhaled nasal corticosteroid manufactured by Merck, for the treatment of respiratory allergies, expired in the US in July 2014. Nasonex generated $1.3bn of sales for Merck in 2013.

Nasonex was originally developed by Schering-Plough, which was acquired by Merck in 2012.
The drug received the US FDA approval in December 2004. Sandoz, the generic pharmaceuticals division of Novartis, launched the generic version of the drug in France in June 2014.

Evista (raloxifene HCI), an oral selective estrogen receptor modulator (SERM) manufactured by Eli Lilly, for the treatment and prevention of osteoporosis in postmenopausal women, went off-patent in the US in March 2014. Teva received the US FDA approval for developing generic version of the drug in the same month.

Evista was approved by the US FDA in September 2007. The drug generated worldwide sales of $1.05bn in 2013, while accounting for $772m of sales in the US alone.