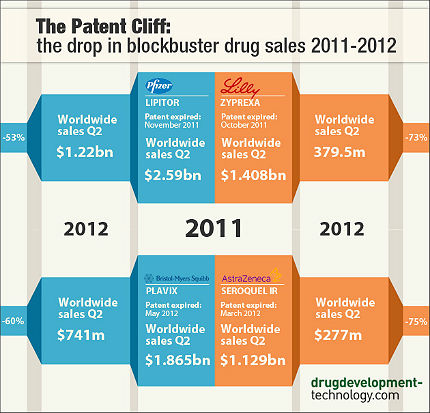 From 2011 onwards, the pharmaceutical industry has entered into a period that presents an unprecedented challenge to pharma companies - the much-feared patent cliff has arrived.

Here, we round up some of the biggest-selling drugs that have recently lost their exclusive patents, and how the loss of exclusivity is affecting the financial results of some of the industry's biggest players. 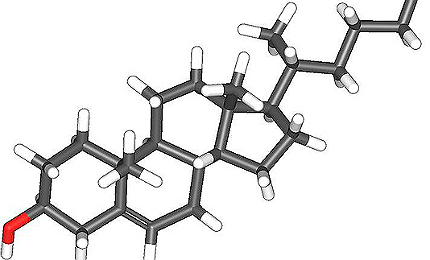 The company revealed that worldwide sales of lipitor had fallen 53% to $1.22bn, while in the US, where the drug's patent expired first, sales fell 79% to $296m

Pfizer's anti-cholesterol medication Lipitor (atorvastatin), one of the world's top-selling drugs with total sales of more than $13bn, provides an early indication of the potential effects of patent expiry, as it lost its US patent in November 2011, while some European countries saw the patent expire in May 2012. Generic lipitor is being manufactured by Watson Laboratories and Ranbaxy.

In Pfizer's second quarter 2012 financial results released at the end of July 2012, the company revealed that worldwide sales of lipitor had fallen 53% to $1.22bn, while in the US, where the drug's patent expired first, sales fell 79% to $296m. The drop can be partly be explained by Pfizer's decision to cut the drug's price by around 80% in December 2011 to compete with its new generic rivals. 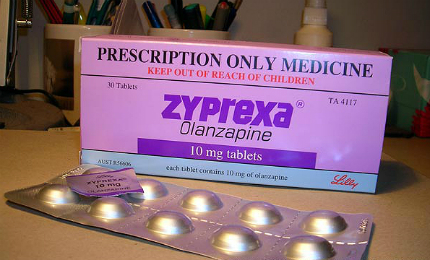 Another drug that lost its patent protection in late 2011, Eli Lilly's blockbuster atypical anti-psychotic Zyprexa (olanzapine) recorded global revenues of more than $5bn in 2010, nearly a quarter of the company's total sales for the year.

Given the massive part zyprexa has played in Lilly's revenue stream for the last few years (pre-patent expiry, annual revenues from the drug had been in excess of $4bn since 2003), the loss of exclusivity has unsurprisingly taken its toll on the company's bottom line.

In Lilly's Q2 2012 financial report, the company announced a ten percent year-on-year drop in total revenue, from $6.2bn to $5.6bn, with net income decreasing 23% to $924m during the same period. However, strong sales among some of the company's other products helped to strengthen Lilly's future prospects.

According to Eli Lilly's chairman, president and CEO John C. Lechleiter: "Despite the continued decline in zyprexa sales following patent expiration late last year in most major markets outside Japan, we achieved strong growth for other products such as Cymbalta, Alimta, Forteo, Effient and our animal health portfolio." 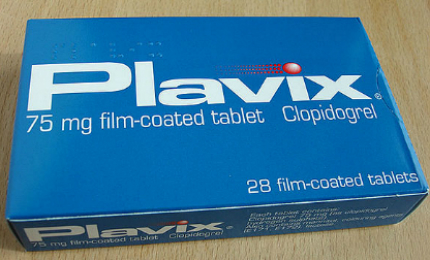 Plavix (clopidogrel), developed by Bristol-Myers Squibb and Sanofi, is the world's second-biggest selling treatment for acute coronary syndrome, behind lipitor.

Its patent expired in May 2012, the results of which are already being felt. Sanofi's second quarter results for this year indicated that plavix's global sales have sunk to €1.1bn during the period, a drop of 43%.

The worst is reportedly still to come, with Sanofi expecting €1.4bn to be knocked off its net income for 2012 as a result of plavix's generic competition, as well as an impending patent expiration for its hypertension treatment Avapro.

Following the trend of many companies facing the same problem, Sanofi has boosted its financial performance with significant growth in other therapeutic areas (the company's diabetes portfolio achieved a 13.7% sales increase in Q2) and emerging markets, where revenues rose 9.8% to €2.82bn. 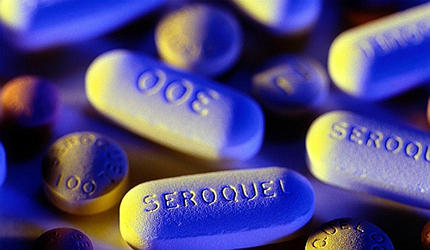 The company sued the US Food and Drug Administration (FDA) to block the introduction of generic versions of its drug until December 2012 (when the company's clinical trial data expires), but the US District Court for the District of Columbia rejected AstraZeneca's case in March, meaning that generic versions of seroquel could be immediately launched on the market. 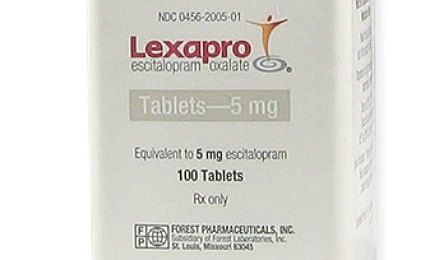 Forest Laboratories' major depressive disorder (MDD) treatment Lexapro (escitalopram) generated $2.8bn in sales for the company in 2010, comprising around half of its US revenue.

After the drug came off patent on 14 March this year, Mylan Pharmaceuticals and Teva Pharmaceutical Industries immediately launched generic rivals, with Mylan's product an authorised generic and Teva the only independent generic until its six-month exclusivity period runs out in September this year.

Forest Labs reduced its sales estimates in June 2011 after Mylan's authorised version was forced to be priced at an aggressive discount of 60-65%, around double the cut that the company expected. And, as expected, the company's first quarter fiscal 2013 earnings fell 79%, with lexapro sales down 81% at $110m for the quarter.