For some time now, the potential of the global stem cell clinical supply industry has been undermined by a human foible captured in a Hans Christian Andersen fairy tale in the 1800s. In The Emperor’s New Clothes, a foolish ruler, who is obsessed with his appearance, pays swindlers much of his town’s treasury to weave a promised remarkable new outfit for himself. The swindlers convince the emperor that the new fabric will be so finely woven that it will be invisible to anyone who is either stupid or unfit for his or her position.

With this belief planted, no one, including the emperor’s most trusted honest ministers and the emperor himself, will risk admitting that they cannot see the new clothes, which of course do not exist.  It takes the honesty of a child, who openly observes that the emperor is parading about in only his undergarments, to embolden the townspeople to acknowledge the truth. However, the emperor, his ministers, and noblemen, even though now recognizing the deception, stubbornly maintain the pretense.

Unfortunately, this chronic unmet need for a means to count tissue stem cells has motivated another human foible that further undermines the integrity and growth of the stem cell clinical supply industry. Lacking a solution for so long, many industry participants, who recognize the need, act as if it does not matter. 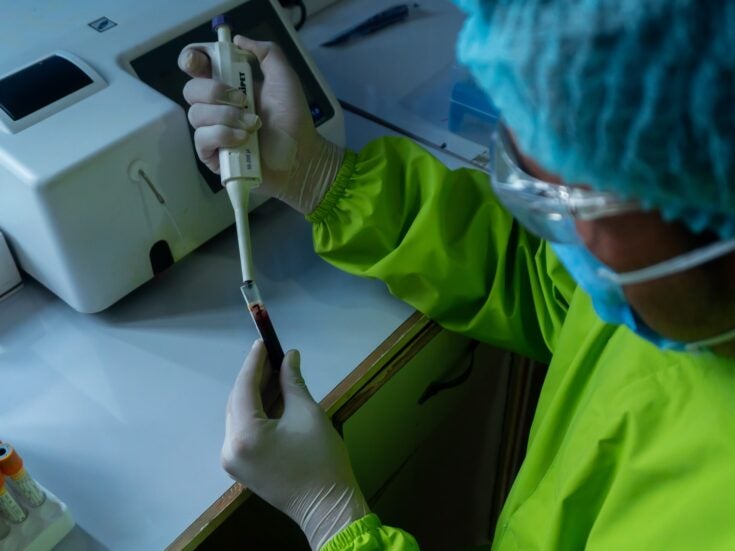 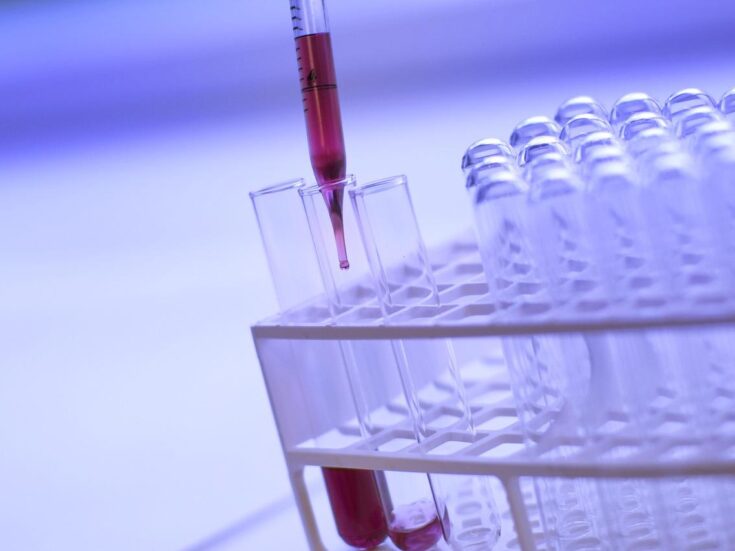 Meanwhile, the pretense of stem cell quantification takes a heavy toll on progress in stem cell medicine. It would be unimaginable to attempt drug development or drug treatment without quantifying drug molecules and their dose. Yet, approved stem cell treatments (e.g., bone marrow transplant), non-approved treatments in private clinics, and authorized stem cell clinical trials are conducted everyday without knowing the number of stem cells in treatment preparations.

Sound evaluation of stem cell treatment outcomes is impossible without knowing the stem cell-specific dose. The closest approximation of stem cell dose occurs for approved treatments using different sources of human blood stem cells. This is to restore blood cell production lost due to disease or medical treatments for cancer. In these indications, the levels of a marker of maturing cells produced by blood stem cells (i.e., “CD34”) is sufficient to insure the critical amount of blood stem cells needed for successful therapy are administered. However, this marker does not work for all sources of blood stem cells; and it does not have sufficient resolution to serve as a specific measure of differences in blood stem cell dose, which is critical for designing sound clinical trials aimed to improve existing approved therapies.

The Fear and Ignorance of the Masses

Blood stem cells are a special case for markers that can at least set a surrogate threshold for their unknown dose. For many other types of stem cell treatments occurring in private clinics and authorized clinical trials, including mesenchymal stem cells that are presently a major focus for clinical investigation, not even surrogate markers are available. Some of these treatments are performed with growth factor-expanded cell populations, which may be particularly low in stem cell fraction, unbeknownst to the physician and the patient.

Yet none of these products count tissue stem cells, indicate how many stem cells are present, assay stem cells, test for stem cells, or are even demonstrated to grow tissue stem cells. In many cases, these claims represent confusion and lack of awareness about the nature of stem cell-containing preparations. In other cases, suppliers knowingly misrepresent the capabilities and quality of their products. In all cases, such claims contribute to a bamboozled stem cell supply industry that undermines and possibly prevents altogether progress in stem cell medicine.

However, this device can sometimes be abused by applying it in situations when “stem cells” alone would be appropriate (e.g., in abstract discussions or in references to stem cell models). The bigger error that occurs often in industry language is dropping “progenitor” altogether when referring to tissue cell populations that are predominately committed progenitor cells with the typical small fraction of stem cells.

Just as the honest observations of a child in Andersen’s tale restored the greater township to an acknowledged reality, increasing industry awareness of the stem cell counting problem is the solution to rapidly improving the current detrimental condition. There are two main tissue stem cell properties that require more emphasis. First and foremost, because stem cells have low fractions in organs and tissues in the body, no tissue stem cell preparations are ever homogenously stem cells.

Even the most enriched populations of tissue stem cells presently available achieve fractions that are estimated to be only a few percent of total cells. Because of their many similar properties, stem cell enrichment procedures also enrich for committed progenitor cells, which are more abundant in tissues.  Committed progenitor cells are the early progeny cells produced by stem cell divisions.

Progress in stem cell medicine depends greatly on the stem cell supply industry for quality in products and innovation in technology. The Emperor’s New Clothes problem in stem cell counting causes a major distortion of this crucial dependency. By all informed industry participants working to increase awareness to the problem among the uninformed, more headway can be made to reaping the benefits and advantages of finding solutions to the problem instead of just living with it or ignoring it.