“Without any doubt or qualification, the postponement of the 2020 Tokyo Olympics undermined any type of meaningful or impactful 5G rollout not only for Japan, but for the rest of the planet,” says Jerry Ray, COO at cybersecurity company SecureAge.

Due to travel restrictions, Ray has worked the last year from Singapore, where one of the Reston, Virginia business’ global offices is located. Usually based at SecureAge’s Tokyo location, the US expat has had to call the city state home, mirroring the disruption facing Japan’s Summer Games.

Taking place this July 24, the 32nd Olympiad was meant to have been held a year ago until coronavirus intervened. It wasn’t even guaranteed to happen this year, or that spectators would be allowed to attend. A compromise has been reached with a 10,000 cap on spectators, but a recent spike in Covid-19 infections may see that number reduced to zero.

Amidst all the news of Japan’s uncertainty on the games, it has been overlooked how important the Tokyo Olympics would have been to inaugurate the global introduction of 5G technology. 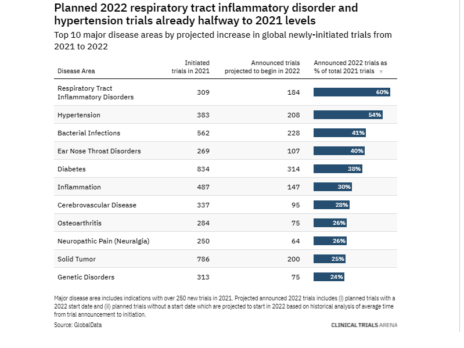 “The promise and hype of 5G technology between 2017 and 2019 could have only been matched by a globally scaled kick-off, as the 2020 Tokyo Olympics offered,” as Ray says.

For the COO, almost everyone who paid attention to the event would have lived “through a 5G experience without having to have a 5G-enabled device of their own.” In any small group in the world, as he says, “at least one member would have been able to explain 5G as it related to real-time graphical or 3D renditions of any particular Olympic event never seen or experienced before.”

“Rather than tout the capabilities through words or storytelling, the Olympics would have showcased so much of the visual promise of high-speed data simultaneously to billions of eyes that would have been watching,” he adds.

Ray’s mention of Tokyo 2020’s enhanced visuals, with 8K video quality and augmented/virtual reality (AR/VR) promised for the Games, is just one part of the story. Autonomous vehicles are another part, with Toyota’s e-Palette vehicles to ferry athletes and staff from the Olympic Village to other venues, running on a 5G network.

The power and speed of 5G will also fuel facial recognition at the games to speed up ID checks, in what’s claimed to be an Olympics security first. The software is NeoFace technology from Intel, which is also providing the Games’ 5G platform alongside Japan’s NTT DoCoMo.

Security will also be augmented by drones and robots checking for any suspicious activity among large crowds, should any actually be allowed to form. This obviously requires quick action, not to mention a large bandwidth capacity.

The low network latency of 5G is an obvious asset in this department, and will not only maximise the efficiency of drones and drone cars/bots, but power digital twins running real-time representations of arenas, and 3D Athlete Tracking (3DAT) to show the positions and speeds of contestants in a more advanced take on the photo finish.

These technologies will still be showcased from 24 July, even if the impact may be diminished for a lack of spectators. Their impact though, as Ray argues, has already been diminished by the gap of time between 5G’s starting pistol and the Opening Ceremony. 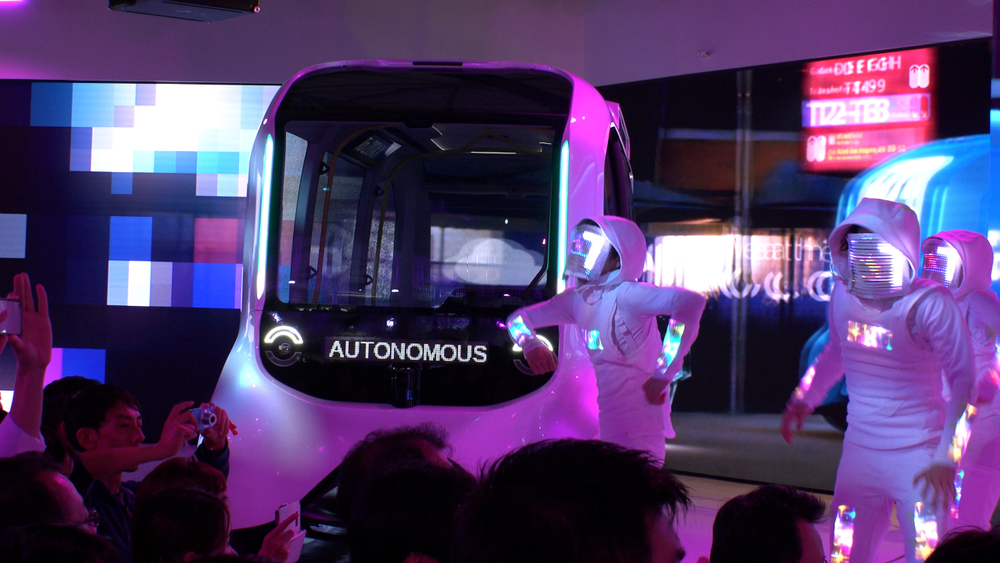 Toys back in the box

“Tragic for the explosion of 5G awareness that the 2020 Olympics would have offered is that the technology and infrastructure could not have similarly been delayed for a kick-off to coincide with the 2021 games,” Ray explains.

“Investment outlays, manpower, delivery promises and everything else already in motion by the time the decision to postpone came about in April of 2020 meant that 5G would materialise without anyone noticing or appreciating it.”

Beyond disrupting the Tokyo Olympics, Covid has had a bigger impact on 5G beyond a few phone masts vandalised in the name of conspiracy. As GlobalData’s report on 5G states, “social distancing measures… generated temporary interruptions in the rollout of 5G infrastructure.”

“The delay of 5G spectrum auctions in countries such as Brazil, Mexico, Canada, India, Spain, France, and India, originally scheduled for 2020,” it continues, “could have a greater impact on the expansion of mobile 5G in the short and medium-term.”

With no great Olympics showcase, Ray notes that as a result 5G subscriber numbers in Japan have “limped along since the spring of 2020 and remain a small percentage of those expected by NTT, KDDI, Softbank, and Rakuten.”

“And that’s even after eight to nine months after the tremendous reception of Apple’s 5G-compatible iPhone 12, which has left most of those who upgraded still wondering what 5G actually means for their smart phone experience. Right now, that’s still not much.”

Ray highlights what he sees as the consumer’s point of view, in whose hands was a 5G device but with “nothing much to tout as a 5G-enabled experience.”

“Every additional day without some meaningful display of that 5G power in their hands has caused them to discount or even scorn the notion of 5G. Having the latest toy without any place or reason to use it will always lead to resentment of the toy.” 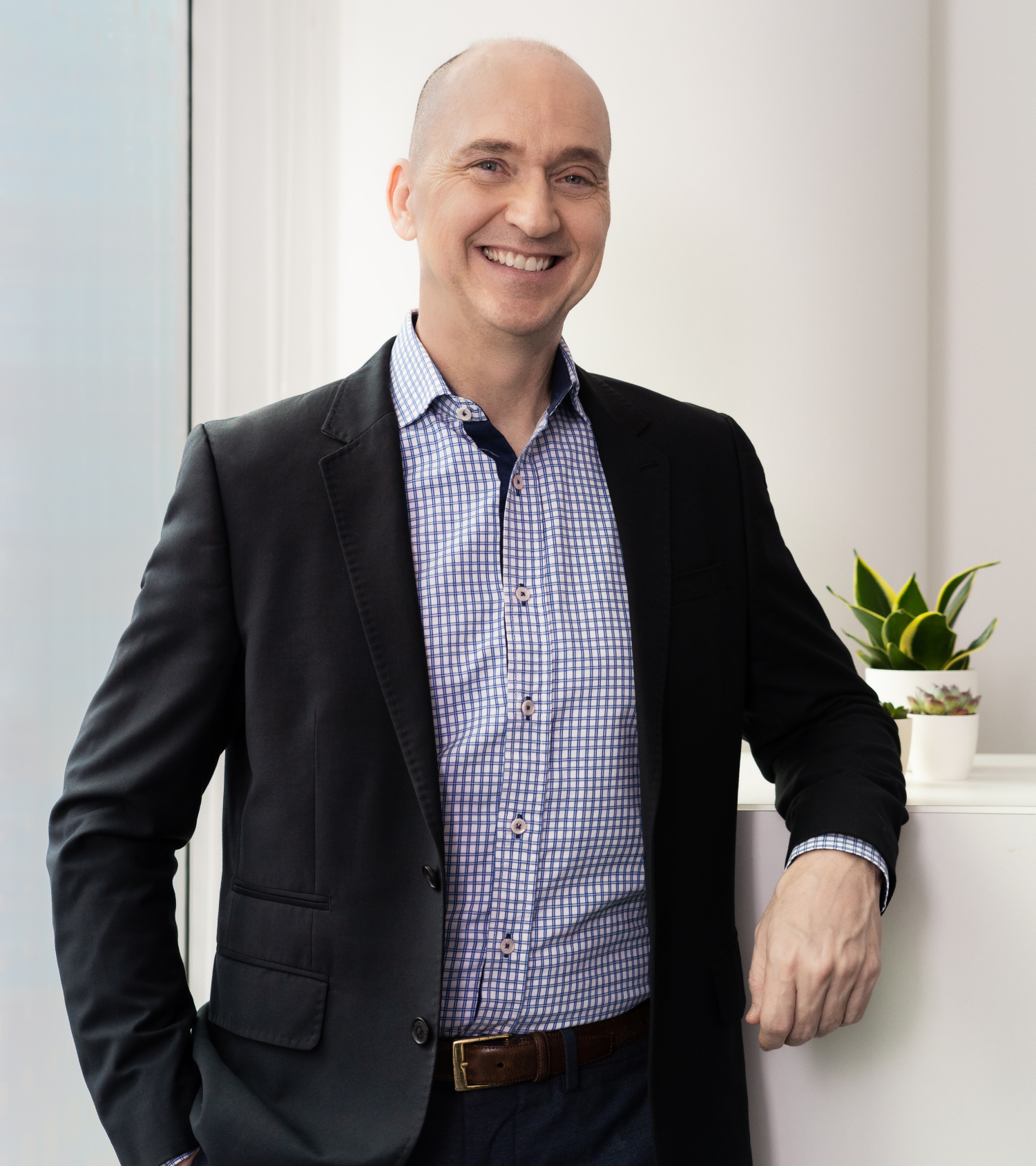 Asia is not the future

GlobalData reports 418.8 million mobile 5G subscriptions at the end of 2020, accounting for less than 5% of total mobile subscriptions worldwide.

“Operators have struggled to translate the higher speeds of 5G networks into significant uplifts to revenues,” reads the report. “This may, in part, reflect still patchy network coverage but also the general unwillingness of consumers to pay for higher speeds alone.”

Those consumers who have found themselves paying for higher speeds are not happy. This year has seen hundreds of “disgruntled” 5G users in South Korea band together for a collective lawsuit against the big mobile network operators (MNOs) of LG U+, KT and SK Telecom.

The irony is South Korea is seen as a high-tech country.

But while Korea does have better 5G infiltration than most nations, coverage still remains poor. The story is the same across Asia, further deflating the hype that the continent has perhaps one foot further into a 5G future than the rest of the world. Many 5G towers in China are only operational for half the day, according to VOA, all down to weak signal meaning exceptionally low consumer usage.

“In terms of promised downstream speeds, I’m afraid the entire industry is guilty of promoting lab-environment maximums as standard experiences, when real experiences are invariably far more inconsistent, subject to a host of condition, device and location factors which are beyond the standard MNO’s ability to control.

“It might be 5G, but it’s still ‘best effort’. There are no guarantees, at least not in the mass market. That little fact rarely gets marketed properly, however.” 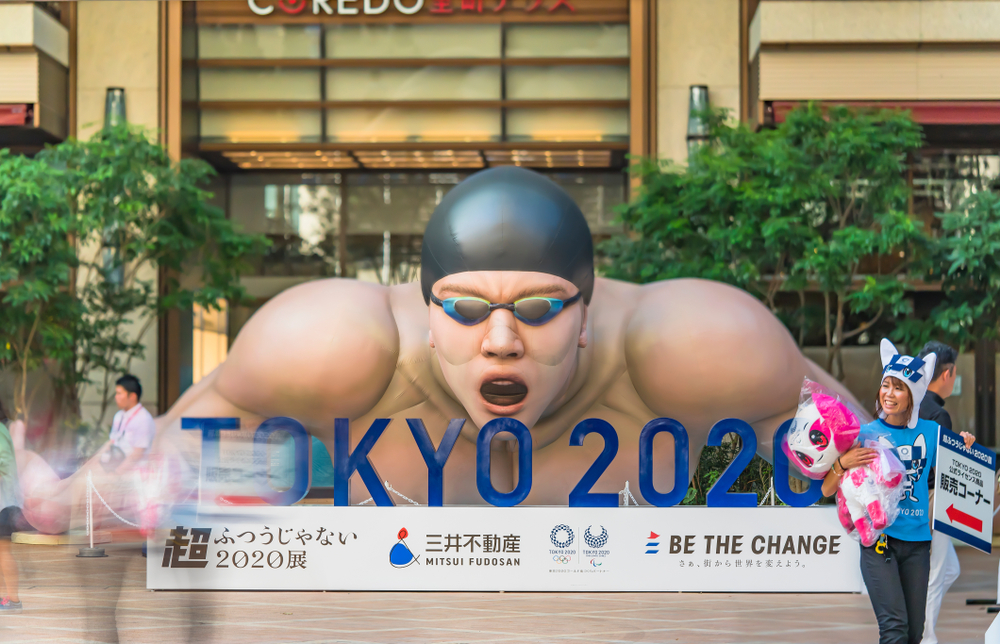 It’s not all doom and gloom though on the 5G front, especially not in the eyes of a cybersecurity expert. Covid may have kept him from returning home to Japan, but Ray believes it may have given Tokyo a good chance for at least a silver in city cybersafety.

“Perhaps the only winner in this slow rollout forced by the pandemic has been the security of all things 5G,” the SecureAge COO believes. “Where the build up to the 2020 Olympic Games captured the imaginations and investments of those creating content to deliver of 5G throughout all of the sporting events, far fewer thoughts and dollars were spent on the notion of securing devices and data streams.

“While the general public and non-technical enterprise space in Japan remain confounded and confused by the utility and merits of 5G, malicious actors who’ve been looking forward to a broad attack surface filled with previously unexplored vulnerabilities know precisely what 5G can deliver and, more importantly, how it’s delivered.”

Ray is echoing the GlobalData view of 5G being an example of the “immature technologies” like catnip to cyber attackers, meaning, as its analysts write, “5G communications, smart cities, and the Internet of Things (IoT) are all at risk.”

In Ray’s view, the slow rollout has “dampened” attacker’s plans and, in some cases, caused investments in their malevolent causes and enterprises to dry up while waiting for those numbers of subscribers and 5G-connected devices to materialize.”

“The time since has delayed attacks on those insecure components while at the same time given security experts time to sound off and develop solutions before the problems, as opposed to the after-the-fact security practices of the past.”

5G has always been about speed, as Ray says, the speed of connectivity and data delivery. But in his view hardware, software, and infrastructure providers involved with the technology “seemed to feel a need to match that speed with their own development and rollout cycles.”

“Device makers and 5G infrastructure providers have been able to more cautiously deliberate the implications of their products and services from a broad security perspective. Maybe slowing these down was just what was needed to more cautiously contemplate and deliver a safe and speedy 5G experience over time.”