On 23 May, the US Food and Drug Administration (FDA) accepted Biohaven’s new drug application (NDA) for zavegepant nasal spray for the acute treatment of migraine in adults. The Prescription Drug User Fee Act (PDUFA) goal date for completion of the FDA review of the NDA is set for Q1 2023. The potential approval of zavegepant will lead to the first and only non-oral formulation of a calcitonin gene-related peptide receptor (CGRP) antagonist, positioned alongside Nurtec (rimegepant) in Biohaven’s portfolio of marketed migraine therapeutics.

The NDA approval was supported by data from two pivotal double-blind, randomised, placebo-controlled trials: a Phase II/III dose-ranging trial (NCT03872453) and a Phase III single-dose trial (NCT04571060). In the pivotal studies, zavegepant was statistically superior to placebo on the coprimary endpoints of superiority to placebo at two hours for pain freedom and freedom from the migraine-associated most bothersome symptom (MBS). In addition, rapid pain relief was achieved in 15 minutes and zavegepant was efficacious for 48 hours after a single dose.

If approved, zavegepant will be the first and only intranasal treatment in the gepant drug class and will compete with several earlier-generation oral gepants, namely AbbVie’s Ubrelvy (ubrogepant) and Biohaven’s Nurtec, as acute therapy for migraine patients. Key opinion leaders (KOLs) previously interviewed by GlobalData believed that the intranasal formulation would give zavegepant a competitive edge, as the convenient drug delivery method would benefit patients who may not be able to take Ubrelvy or Nurtec due to migraine-related nausea and dysphagia. GlobalData forecasts that by 2030, zavegepant nasal spray will generate annual sales of $206.8m in the US.

KOLs were, however, concerned about side effects unrelated to the medication itself, but invariably present in nasal sprays, such as congestion, post-nasal drip, and a bad taste in the back of the throat or the mouth. They also worried about potential reimbursement issues that could impact patients’ access due to the higher annual costs of therapy of nasal sprays in comparison to oral tablets. As a result, solid marketing and market access schemes are required to set zavegepant apart from competitors in a crowded market and to convince payers to reimburse it. 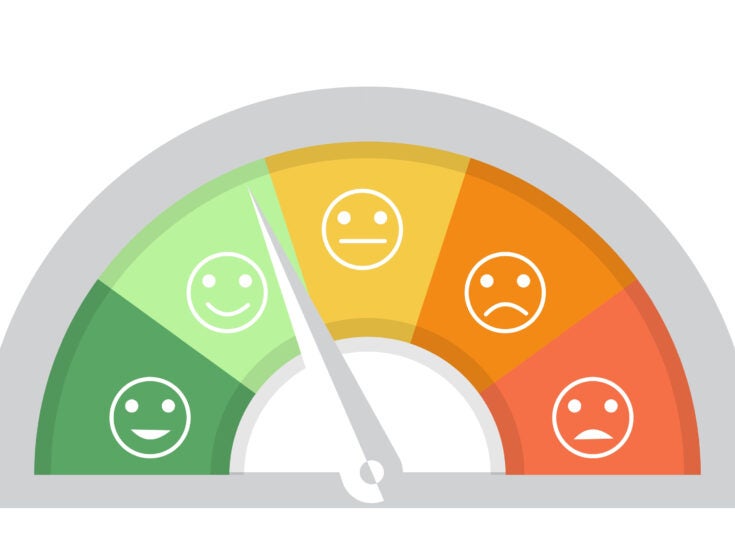 ‘How badly does it hurt?’ Challenges of measuring pain in clinical trials

Biohaven is a strong player in the migraine market, with an extensive CGRP-targeting portfolio of small molecules, including Nurtec, intranasal zavegepant, and five preclinical CGRP assets. In addition, an oral formulation of zavegepant is in Phase II/III development for migraine prevention (NCT04804033). Earlier this month, Pfizer proposed an acquisition of Biohaven’s CGRP programme at a value of $12.2bn. This acquisition would significantly support the development and commercialisation of the company’s migraine products.