The cardiomyopathies market is expected to grow from $1.6 billion to $5.2 billion globally, according to GlobalData’s recently published Cardiomyopathies: Global Drug Forecast and Market Analysis to 2031 report, which covers seven major markets (7MM): the US, 5EU (France, Germany, Italy, Spain, and the UK), and Japan. This growth is primarily due to the market release of Bristol Myers Squibb’s Camzyos (mavacamten) and upcoming launch of Cytokinetics’ aficamten, two myosin inhibitors indicated for the management of obstructive hypertrophic cardiomyopathy (HCM).

Prior to the development of Camzyos and aficamten, obstructive HCM has not been the target of clinical trial development, so these two therapeutics would benefit a neglected patient population. The US is the most significant contributor to the cardiomyopathy market growth, accounting for 94.2% of sales in 2021 and 96.4% in 2031 at $1.5 billion and $5.0 billion, respectively. The US dominates the cardiomyopathy landscape because of the country’s high prevalence of dilated cardiomyopathy (DCM) relative to the other markets in the 7MM, as well as the higher price tag on US marketed therapeutics. Camzyos is not expected to launch in Japan during the forecast period, as clinical trials for Camzyos have recently been designated as inactive.

GlobalData’s report covers a third late-stage pipeline candidate, Pfizer’s emprumapimod. This therapy is currently in Phase III of clinical development for patients with DCM as a result of a lamin gene mutation. Cardiomyopathies can either be genetically inherited or acquired over one’s lifetime as a result of another condition, so developing genetic therapies is an important area of unmet need in this space. However, given the small target patient population, this drug will likely not generate as much revenue as Camzyos or aficamten.

The figures below summarize forecast cardiomyopathy market growth across the 7MM from 2021 to 2031. 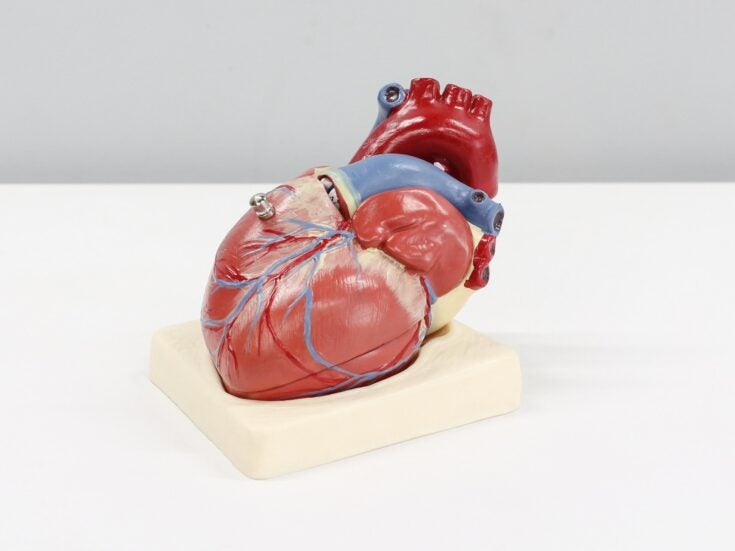 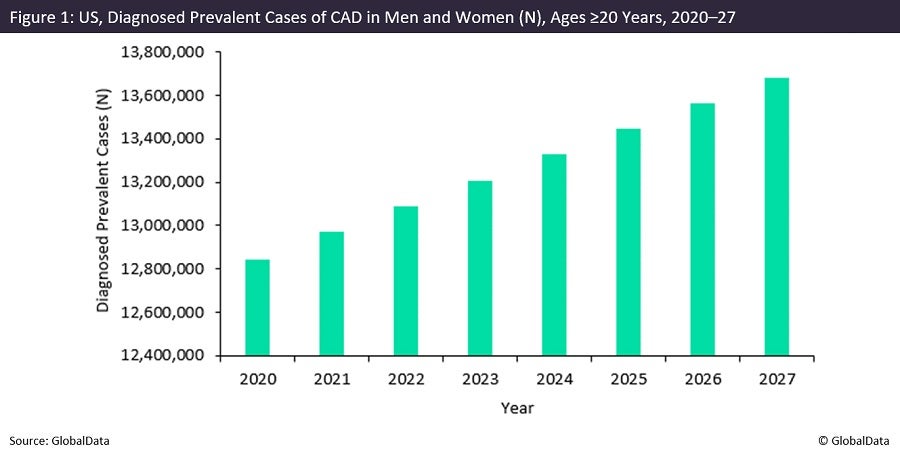 Major drivers of the cardiomyopathies market during the forecast period include:

Major barriers to the growth of the cardiomyopathies market include: