Clinical Trials Arena lists five of the most popular tweets on metabolic disorders in Q3 2021 based on data from GlobalData’s Influencer Platform.

Influencers are selected after a deep analysis of the influencer’s relevance, network strength, engagement, and leading discussions on new and emerging trends.

The most popular tweets on metabolic disorders in Q3 2021: Top five

Daniel J Drucker, a clinician scientist at the Lunenfeld-Tanenbaum Research Institute (LTRI), shared an article on weight loss drug Wegovy (Semaglutide) signalling the start of a new phase in the development of obesity treatments. Developed by Danish pharmaceutical company Novo Nordisk, Wegovy was approved by the US Food and Drug Administration (FDA) in June 2021. The article highlighted that obesity is mainly the result of interactions between gut hormones and the brain receptors that either stimulate or curb appetite.

Researchers believe that Semaglutide works by activating the glucagon-like peptide-1 (GLP-1) receptor to curb food intake. The new drug helped the participants in the clinical trials to lose 15% of the weight on an average compared to other obesity drugs. Semaglutide, however, is not expected to be a complete cure for obesity but remains one of the most powerful obesity drugs approved by the FDA, the article highlighted. It may pave the way for more effective drugs to be developed and change the perception around obesity being a personal responsibility problem. 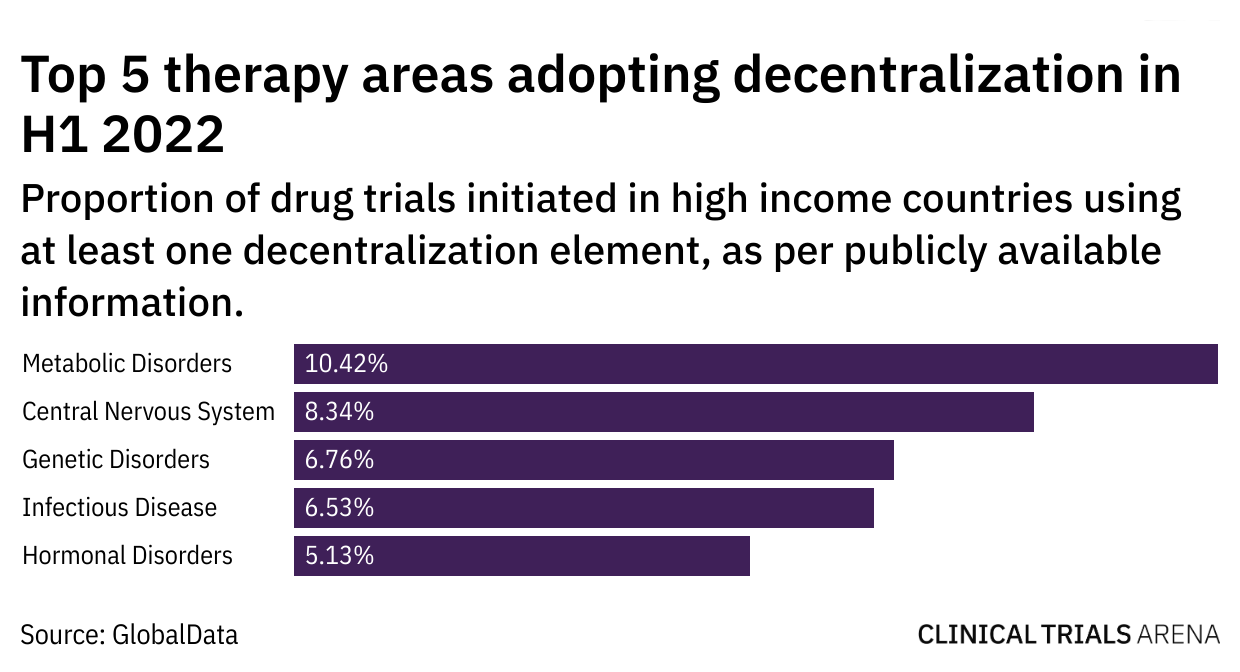 It took almost 4 decades and thousands of dedicated scientists, but GLP-1R agonists are slowly changing the options and improving outcomes for PPL with #T2D #CVD and now #Obesity @juliaoftoronto @seeleyrj @ObesitySociety @ObesityCan https://t.co/s0ihU8xwYi via @voxdotcom

Stephan J. Guyenet, senior researcher at non-profit organisation GiveWell, shared an article detailing two clinical trials conducted on inclisiran in patients with elevated low-density lipoprotein (LDL) cholesterol levels. The ongoing clinical trials named ORION-10 and ORION-11 enrolled 1,561 and 1,617 patients, respectively. The patients were administered either inclisiran (284mg) or placebo in the trials, with the primary endpoint being the percentage change in LDL cholesterol level from baseline.

Patients administered with inclisiran during the trial achieved a 50% reduction in LDL cholesterol levels when administered every six months. Developed by Swiss multinational company Novartis, Inclisiran is approved in the European Union as Leqvio. A recent analysis of data from the ongoing trials in August 2021 showed that the drug was effective in reducing LDL cholesterol levels in patients suffering from atherosclerotic cardiovascular disease, cerebrovascular disease, and polyvascular disease.

I just spent a few minutes reading about inclisiran (Leqvio), a siRNA therapy targeting PCSK9 that is now approved in the EU.

3. Kelly Close’s tweet on the advancements in the development of insulin

Kelly Close, founder and chair of the board of The diaTribe Foundation, a patient-focused online publication, shared an article on the history of insulin development and the improvements made to the drug over the years. The new formulations of insulin developed over the years, including 24-hour insulin, have enabled diabetics to better manage their insulin levels. The cost of insulin has, however, been increasing. A study by non-profit Health Care Cost Institute concluded that type 1 diabetes patients paid $5,705 a year for insulin in 2016, compared to $2,864 in 2012.

Insulin sales are also declining globally with the development of GLP-1 agonists and SGLT-2 inhibitors. Worldwide sales of insulin in 2020 declined by 4% to $19.4bn, falling below $20bn for the first time since 2012. The focus of the next stage of insulin development is expected to be on once-a-week formulations to replace the existing once-a-day options. Stem-cell therapy is another promising area in diabetes that can enable the generation of insulin-producing beta cells from stem cells, the article highlighted.

Anyone today who uses insulin does not need to be told of its life-saving power, and I am hardly an impartial observer, as it has kept me alive for the past 44 years. https://t.co/ignLu9O7l8 #diaTribe via @diaTribeNews

David Perlmutter, a neurologist and fellow of the American College of Nutrition, shared an article on how high-fructose diet can lead to inflammation of the immune system. The article details the findings of a clinical study conducted by the Swansea University’s Medical School, the University of Bristol, and the Francis Crick Institute. The study highlighted that fructose modifies the cellular metabolic pathways resulting in the production of reactive inflammatory cytokines.

The inflammation caused by fructose can damage cells and tissues thereby leading to the improper functioning of organs and systems. The researchers also found a link between fructose and obesity as inflammation is a common symptom associated with the condition. The findings indicate that diets rich in fructose can have poor outcomes when fighting infections and metabolic disorders, the article highlighted.

Atanas G. Atanasov, principal investigator of Ludwig Boltzmann Institute for Digital Health and Patient Safety, shared a clinical study on how a five-minute breathing exercise can lower blood pressure similar to exercise and drugs. The study conducted by the University of Colorado found evidence that a time-efficient High-Resistance Inspiratory Muscle Strength Training (IMST) can help in addressing cardiovascular disease.

IMST involves 30 inhalations per day at high resistance performed six days a week. The study enrolled 36 adults aged between 50 and 79 with above-normal systolic blood pressure. Half of the participants performed IMST, while the other half were in placebo control. The study found that the blood pressure in the IMST group declined by nine points on an average, which is a higher reduction than that achieved by walking for half an hour a day for five days a week.