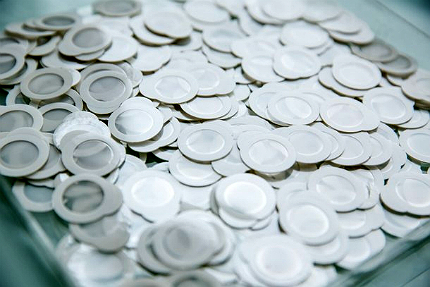 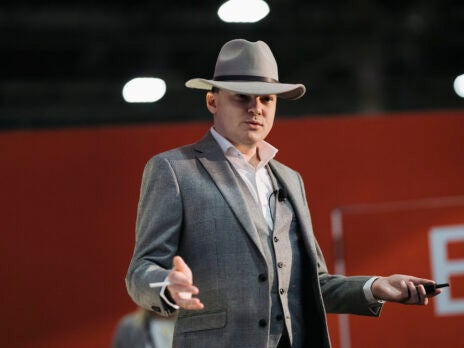 The European Commission has approved Novartis’s Lucentis (ranibizumab) for the treatment of visual impairment due to choroidal neovascularisation (CNV) secondary to pathologic myopia (myopic CNV).