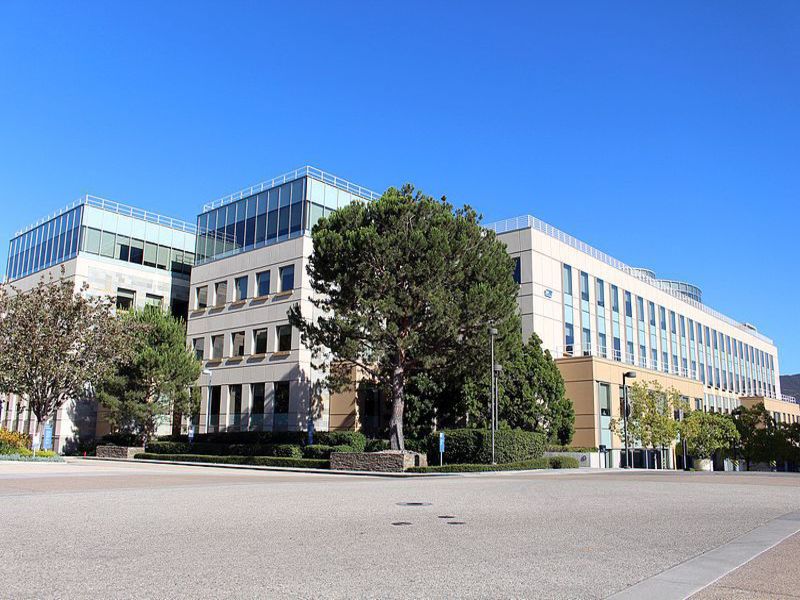 Amgen has reported a positive outcome from the Phase III clinical trial (ASPIRE) of Kyprolis (carfilzomib) in combination with lenalidomide and dexamethasone (KRd) to treat relapsed multiple myeloma.

Kyprolis is designed to block proteasomes and cause build-up of proteins, leading to cell death.

The international randomised trial met the key secondary endpoint of overall survival (OS) with a decreased death risk of 21% when compared to lenalidomide and dexamethasone (Rd) alone.

ASPIRE assessed the KRd regimen with 20mg/m² Kyprolis, which was later increased to 27mg/m² in 792 North American, European and Israeli patients who previously received one to three regimens.

"With these results, this Kyprolis regimen should be considered a new standard-of-care."

ASPIRE investigator David Siegel said: "The data clearly shows that the addition of Kyprolis, for just 18 cycles, to lenalidomide and dexamethasone at relapse gave patients a significantly improved chance of survival.

"With these results, this Kyprolis regimen should be considered a new standard-of-care."

In addition to the US and the EU, Kyprolis is currently approved in several countries such as Argentina, Australia, Canada, Hong Kong, Japan, Kuwait, Mexico, Thailand, South Korea, Canada and Switzerland.