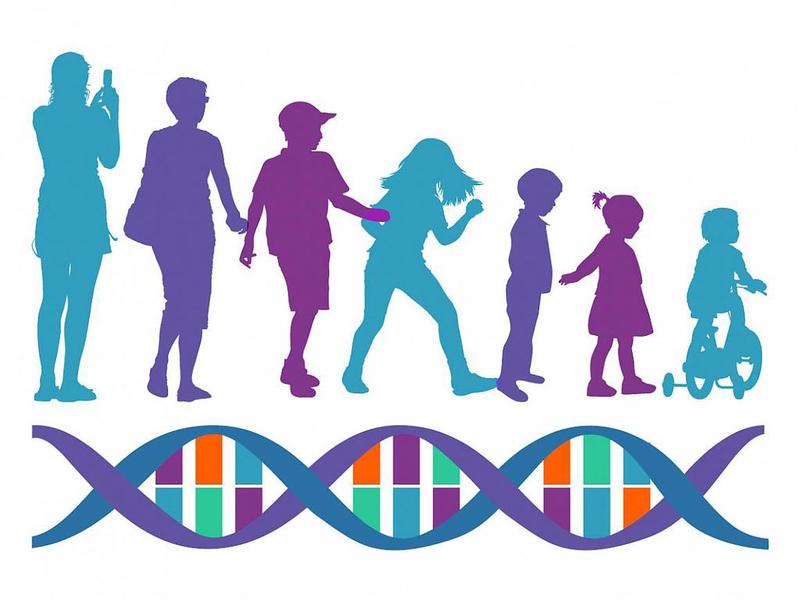 The NCI-COG Pediatric Molecular Analysis for Therapy Choice (Paediatric MATCH) trial is designed to study the efficacy of more than eight targeted therapies in children and adolescents suffering from solid tumours with specific genetic mutations.

Each investigational candidate will target a predefined set of genetic mutations and aim to match the molecular abnormalities in a patient’s tumours.

Designed to initially comprise six treatment arms, the trial will recruit subjects whose disease has progressed or not responding after standard treatment.

NCI acting director Douglas Lowy said: “There aren’t any other cancer trials of this scale exploring targeted treatments for children whose cancers have specific genetic abnormalities.

“Precision medicine trials like Paediatric MATCH have the potential to accelerate progress in identifying more effective treatments for children with cancer.”

"Precision medicine trials like Paediatric MATCH have the potential to accelerate progress in identifying more effective treatments for children with cancer."

Patients will first undergo a screening study, under which relapsed tumour samples are subjected to DNA and RNA sequencing to identify genetic abnormalities that could be a target for one of the study candidates.

The sample screening will be performed using a single test that can detect alterations in more than 160 cancer-associated genes at a time.

Upon detection of the abnormality and a matching targeted drug, patients will then be enrolled into the trial depending on the eligibility criteria.

Trial investigators expect that 200-300 patients will have to be screened per year as cancer mutations matching the study drugs’ target are estimated to be present in about 10% of total tumours from affected children and adolescents.