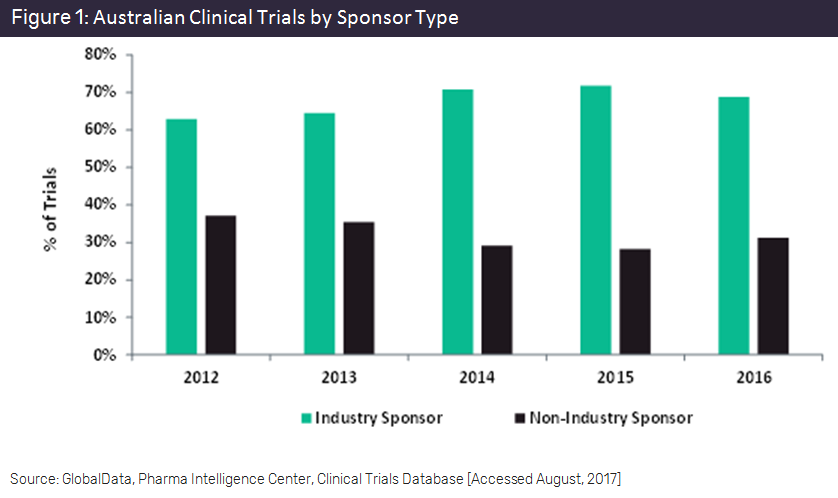 Hover over the logos to learn more about the companies who made this project possible.

Why we believe workplace health and wellness is important