Bronchiectasis is defined by the permanent and abnormal dilation of the bronchi and usually occurs in the context of chronic airway infection causing inflammation. Bronchiectasis occurs across age groups but is most prevalent in adults and more common in females. Symptoms vary from excessive coughing, chest discomfort, and even weight loss, exacerbating other symptoms such as breathlessness. Currently, there are no approved therapies for the treatment of bronchiectasis, but medicines do exist, notably antibiotics, which span multiple routes of administration (ROA)—inhalation, oral, and intravenous (IV). Antibiotics are widely used in the management of bronchiectasis because they clear the frequent infections and improve symptoms, and thus remain a key part of the treatment paradigm. Short- and long-acting bronchodilators, such as albuterol and formoterol, are also used in the management of bronchiectasis to alleviate symptoms such as tight airways and to aid mucociliary clearance. Mucolytics are another key group of therapies used to treat bronchiectasis as they act as mucus-thinning agents, making the phlegm less thick and sticky, which helps patients to clear mucous and cough it up, which in turn provides relief for patients.

The bronchiectasis space boasts a modest pipeline of 14 agents for all phases, which is indicative of an overall lack of investment in this therapy area. Figure 1 summarizes all pipeline products currently in Phase I, II, and III for bronchiectasis within the three major markets (3MM: the US, Germany, and the UK). Among the 14 agents in development, 28% (4 agents) are in Phase I trials, 43% (6 agents) are in Phase II trials, and 28% (4 agents) are in Phase III trials. There is an array of targets within this market with diverse mechanisms of action (MOA), but the most notable is AstraZeneca’s interleukin (IL)-5 inhibitor, Fasenra (benralizumab), which is currently being investigated in the Phase III trial MAHALE (NCT05006573). Fasenra is not new to the respiratory market and expansion to bronchiectasis is part of its lifecycle management strategy. It is already approved for the treatment of eosinophilic asthma and is also being investigated for use in eosinophilic esophagitis (EoE), nasal polyps (NP), hyper eosinophilic syndrome, chronic obstructive pulmonary disease (COPD), chronic spontaneous urticaria, bullous pemphigoid, atopic dermatitis (AD), and other indications.

AstraZeneca is a formidable force in the respiratory and immunology arena and as its main therapeutic area, it remains a key growth driver for the company. But there are some small pharma companies hoping to make their mark in this untapped market, including Kamada Pharmaceuticals, Insmed, Zambon, and Thirty Respiratory. Other agents in the Phase III pipeline include Insmed’s brensocatib and Zambon’s NCFBE-1 and NCFBE-2; however, the MOAs for the latter two assets are unknown, thus limiting understanding of these treatments and their potential in this market.

Despite the limited pipeline activity in the bronchiectasis space, there seems to be a range of different agents with different MOAs hoping to enter the market. AstraZeneca’s Fasenra is the biggest player, due to the size and resources of its developer and its prior approval in severe eosinophilic asthma. However, detailed safety and efficacy data in bronchiectasis is not yet available. Unmet needs in this space remain high, with ample opportunity for developers to improve upon the current treatment paradigm and bring novel products to market to treat bronchiectasis symptoms and target the underlying mechanisms of disease. 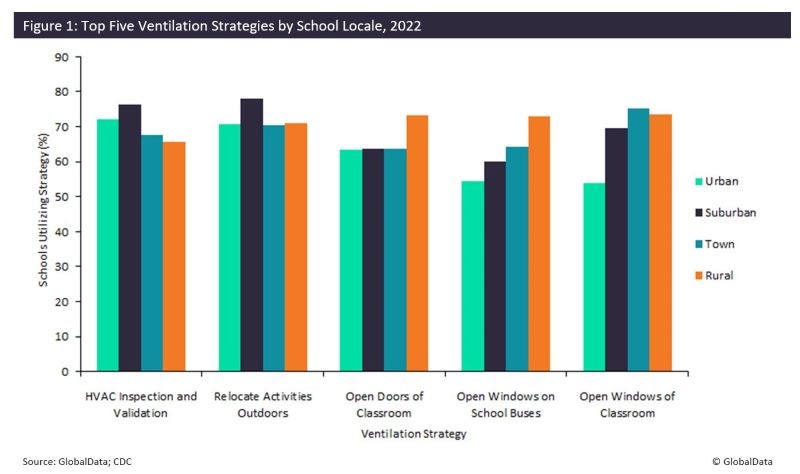 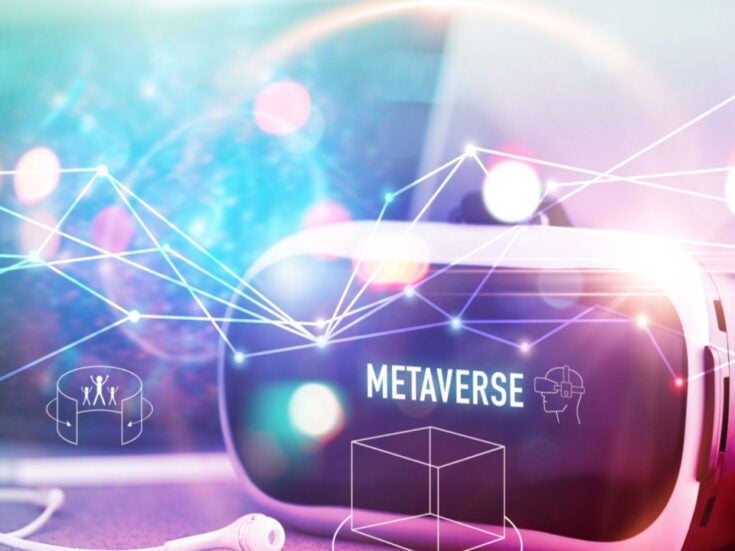