Clinical Trials Arena lists five of the top tweets on metabolic disorders in Q1 2022 based on data from GlobalData’s Pharmaceuticals Influencer Platform.

The top tweets are based on total engagements (likes and retweets) received on tweets from more than 103 metabolic disorders experts tracked by GlobalData’s Pharmaceuticals Influencer platform during the first quarter (Q1) of 2022.

The most popular tweets on metabolic disorders in Q1 2022: Top five

1. Dr Aseem Malhotra’s tweet on poor diet being the root cause of Covid -19 deaths at NHS

Dr Aseem Malhotra, a cardiologist, shared an article on optimising metabolic health being the most important factor in saving lives during the Covid-19 pandemic. He tweeted that poor diet has been the root cause of the National Health Service (NHS) crisis since years, and was the single most significant lifestyle factor that caused the rise in Covid-19 death rates. As a result, obesity and chronic metabolic disease led to more Covid-19 fatalities. According to experts, the baseline general health in several western populations were unsatisfactory. For instance, over 60% of adults were overweight or obese in the US and UK.

Experts stated that obesity and Covid-19 death risks were directly related, as the former compromised the immune system and caused chronic inflammation that directly led to a cytokine storm that causes Acute Respiratory Distress Syndrome (ARDS) found in various respiratory viruses, and in influenza, the article detailed. Furthermore, NHS data revealed that 72.7% of the first 2,204 patients admitted to 286 NHS intensive care units (ICUs) were overweight or obese. In addition, the article noted that about 50-60% % of the 1.4 million NHS workforce were either overweight or obese, given their dietary habits and dependency on the availability of unhealthy and ultra-processed food at hospitals. 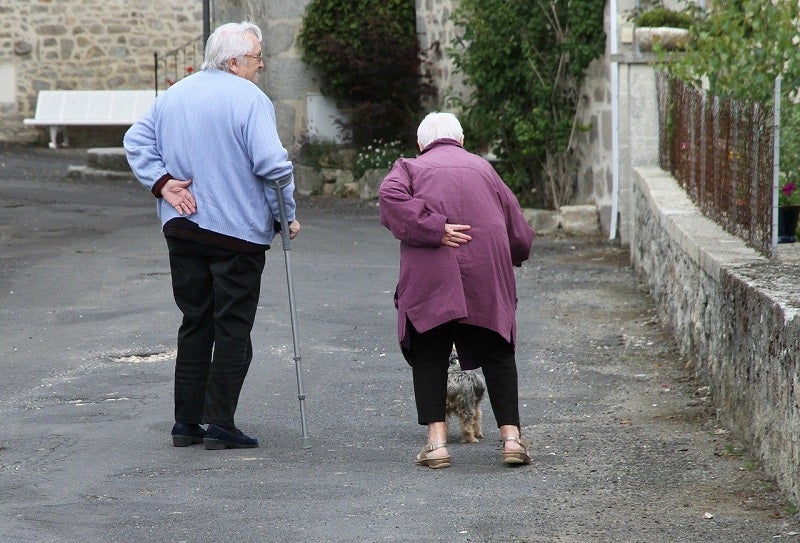 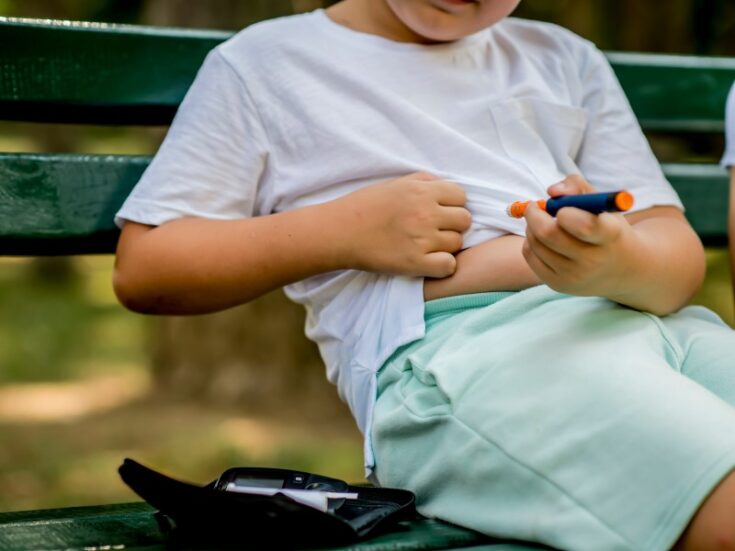 Obesity in adolescents increases the risk of type 1 diabetes

The study, which was conducted on 750 participants, aimed to examine whether diet quality and specific food groups mediated the correlation between a polygenic risk score (PRS) for body mass index (BMI) and BMI and waist circumference (WC). The researchers further theorised that a poor diet, higher consumption of energy-rich foods, and low consumption of nutrient-rich foods mediated the genetic susceptibility to obesity. The study conducted mediation analyses via a regression-based and bootstrapping method, the paper detailed.

The findings of the study revealed that poor diet quality, and the consumption of certain food groups partly meditated the genetic vulnerability to obesity. This implied that improvements in food quality could reduce obesity risks in individuals with high genetic vulnerability, and thereby emphasise the need to focus on the diet quality of these individuals, the paper highlighted.

3. Gregory D. Miller’s tweet on the comparison between high protein and Mediterranean diets for insulin resistance and glycemic variability

Dr. Daniel J. Drucker, an endocrinologist and professor of medicine in the Division of Endocrinology, Department of Medicine, the University of Toronto, shared a research paper on the link between obesity and diabetes. According to researchers, the amount of excess fat in the body can cause T2D and its risk increases linearly with a rise in the BMI. As a result, the global increase in the incidence of obesity has to led to a related increase in the prevalence of T2D, the paper highlighted.

The research further detailed that the build-up of excess body fat promotes various metabolic irregularities and disorders, such as insulin resistance, atherogenic dyslipidemia, non-alcoholic fatty liver disease (NAFLD), β cell dysfunction, pre-diabetes, and T2D. Therefore, a progressive rise in BMI, which offers an index of adiposity, is related to or leads to an increased risk of developing T2D, the paper noted.

Individuals with higher upper body fat, intramyocelluar lipid content, intrahepatic triglyceride content, and pancreatic fat were also found to be at an increased risk of developing T2D than those with a lower body fat phenotype, the research highlighted.

Atanas G. Atanasov, principal investigator at the research institute Ludwig Boltzmann Gesellschaft, shared a pilot study on the benefits of oral curcumin–phospholipid supplementation in patients suffering with CKD. Researchers believe that CKD patients are at a higher risk of cardiovascular mortality, and any intervention that prevented the development of CKD may prove beneficial for public health.

The pilot study was conducted on 24 CKD patients and 20 healthy volunteers, who were given nutritional advice and Curcumin (Meriva®) supplements for six months. The patients were evaluated at baseline and after three to six months on various parameters, such as uremic toxins, metagenomic of gut microbiota (GM), and nutritional, inflammatory, and oxidative state, the paper detailed.

The findings revealed that Curcumin phytosome significantly lowered plasma pro-inflammatory mediators (CCL-2, IFN-γ, and IL-4), as well as lipid peroxidation in CKD patients. With regards to GM, Escherichia-Shigella, which causes life-threatening disease, also significantly depleted after six months of Curcumin supplementation. In addition, the plasma concentrations of uremic toxins, known to directly contribute to renal damage and increased cardiovascular risks, did not increase in the supplemented group, thereby backing the stability detected in the enrolled CKD patients, the research detailed.