Invasive meningococcal disease (IMD) is a condition that is often severe and can be deadly (CDC, 2017). IMD is caused by the bacteria N. meningitides, which is exclusive to humans. The bacteria are found in the upper airways of approximately 5–11% of adults and up to 25% of adolescents (Loving and Pollard, 2016). Life-threatening disease occurs when the bacterium invades the blood stream or tissue between the brain and skull and manifests as meningitis and septicemia. IMD causes significant illness and death in children and young adults worldwide. Understanding trends in IMD serogroup characteristics will be important for both disease prevention and vaccination programs.

IMD has at least 13 different subtypes. However, six of these subgroups account for most of the disease cases worldwide: serogroups A, B, C, W135, X, and Y. The distribution of serogroups varies globally. GlobalData epidemiologists forecast that in 2015, the majority of new cases of IMD in the eight major markets (8MM: US, France, Germany, Italy, Spain, UK, Japan and Brazil) were expected to occur as serogroup C IMD; however, by 2025, the majority of cases will occur as serogroup B IMD. This change will largely be driven by a substantial decline in the number of laboratory-confirmed incident cases of serogroup C IMD in Brazil, which comes as a result of the serogroup C vaccination in Brazil (Figure 1 and Figure 2). 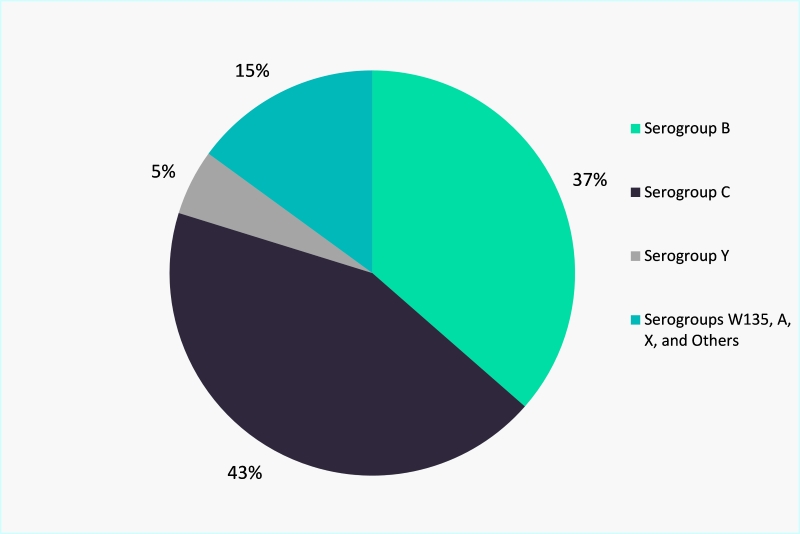 Serotype B IMD will contribute a larger proportion of new IMD cases in 2025 than in 2015. Presently, the UK is the first country to implement a national serogroup B vaccination program. If other countries carry out a similar program to that of the UK, this will more than likely reduce the number of laboratory confirmed cases of IMD. The changing serotypes of IMD highlight the important role vaccination plays in reducing the risk of death and illness in children and young adults. Further discussions of IMD epidemiology and global drug forecast can be found in the GlobalData reports, EpiCast Report: Meningococcal Disease – Epidemiology Forecast to 2025 and PharmaPoint: Meningococcal Vaccines– Global Drug Forecast and Market Analysis to 2025.

Figures 1 and 2 highlight the changing serotype proportions associated with IMD in the 8MM in 2015 and 2025. 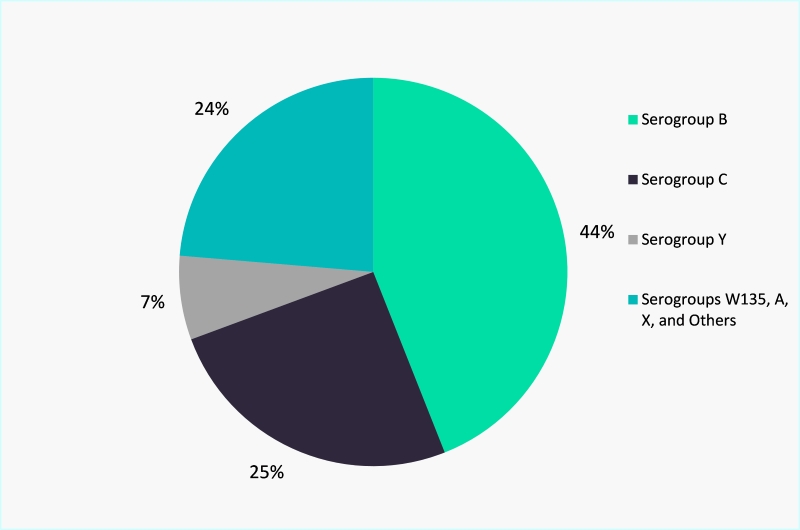 Lack of specific skills and talents one of the four top obstacles to digital transformation in companies: Survey