At the 12th Clinical Trials on Alzheimer’s Disease (CTAD) Congress in San Diego on 5 December, Biogen presented additional details from the EMERGE and ENGAGE studies for aducanumab, a human monoclonal antibody that inhibits beta-amyloid (Aβ), a protein that abnormally accumulates in the brains of people with Alzheimer’s disease (AD).

During the presentation, Biogen shared topline data on the primary and secondary clinical endpoints and confirmed that high doses of aducanumab reduced clinical decline in the EMERGE trial. However, in the ENGAGE trial, aducanumab did not show the same pattern of target engagement or clinical efficacy.

Furthermore, aducanumab showed an effect on disease-related biomarkers in sub-studies, and in a post hoc analysis, the data from a subset of patients exposed to high-dose aducanumab support the positive findings of EMERGE. In both studies, the most common adverse events (AEs) were amyloid-related imaging abnormalities (ARIA-E) and headache.

Biogen has raised scepticism and criticism about how the data from ENGAGE and EMERGE were analysed and for the decision to seek US Food and Drug Administration (FDA) approval of the drug, which was announced in October 2019. However, the company will proceed with a new drug application (NDA) for the drug in early 2020, as was previously anticipated. 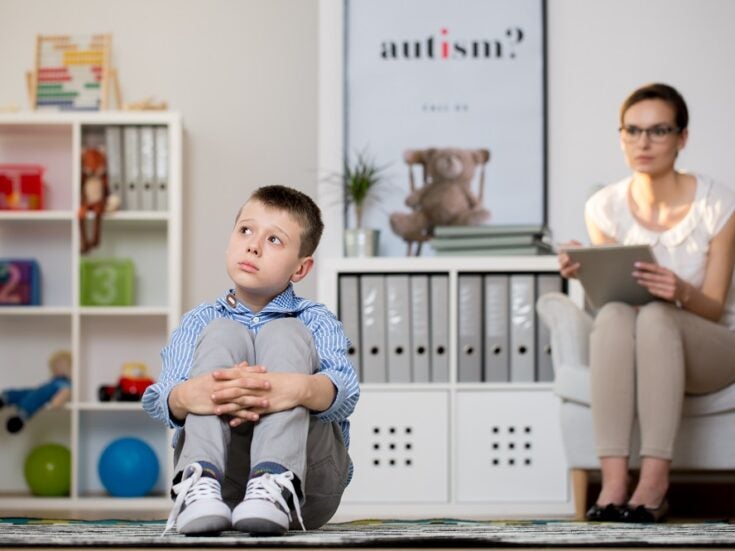 Failure for Servier and Neurochlore’s autism drug, but potential remains in market

Key opinion leaders (KOLs) interviewed by GlobalData expressed mixed opinions about the potential approval from the FDA, as its standard of approval is substantial evidence of efficacy, and the cumulative data for aducanumab are not exhaustive to meet this standard.

However, the FDA is unlikely to turn down aducanumab even if its benefit is modest, given the lack of any therapy for this indication that is truly efficacious.

GlobalData expects global sales of the drug to be high, equating to $4.69bn in 2026, as this would be the first disease-modifying drug for this indication. The potential approval for aducanumab is not likely to be the final treatment for AD, but it could open doors for combination research, namely anti-Aβ therapies with anti tau-therapies.

Combination therapy is likely the way to go for the Aβ inhibitor treatment class, but combination research cannot be explored until a drug is approved. The approval could also encourage companies with other amyloid-based therapies that failed before to continue testing and attract investors to raise money into the research.

KOLs interviewed by GlobalData were consistently enthusiastic about aducanumab’s potential and identified it as the most promising drug in the AD pipeline. However, its infusion route of administration could be an issue, as infusion centres are not available in all geographic areas and concerns regarding the development of ARIA can represent a barrier for the uptake for aducanumab.

Experts in the field agreed that the drug works to clear amyloid plaques in the brain. However, they also expressed doubts about it gaining approval from federal regulators, even though the FDA could decide to approve the treatment due to the significant unmet needs in this disease area, where no drug has been approved in the past 17 years.

GlobalData (2020) Alzheimer’s Disease – Global Drug Forecast and Market Analysis to 2028, to be published