On 7 September, Servier and Neurochlore announced that following a lack of efficacy of bumetanide for autism spectrum disorder (ASD) in adolescents in two Phase III trials, they would be terminating these trials early. In the two Phase III double-blind, randomised, placebo-controlled studies, bumetanide failed to demonstrate significant improvement compared to placebo on the Childhood Autism Rating Scale (CARS), the primary endpoint of the trials, as well as secondary endpoints, including the Social Responsiveness Scale and Clinical Global Impression (CGI) Scale. These results are particularly disappointing given the promise bumetanide had shown in an earlier Phase IIb trial, which resulted in Servier entering the licensing agreement with Neurochlore to develop and market the drug in 2017.

ASD is a complex neurodevelopmental disorder with an unknown aetiology, characterised by social and communication impairments and pervasive repetitive behaviours. There are currently no approved treatments available that target the core social and communicative deficits of autism, which is likely due to the challenges in developing a treatment for a highly heterogeneous disorder. Based on this, Neurochlore has said that it intends to analyse the Phase III trial data, combined with new approaches based on artificial intelligence, to try to identify sub-populations of people suffering from ASD for whom bumetanide could be effective. At present, the only US Food and Drug Administration (FDA) approved drugs for autism are the atypical antipsychotics, which aim to treat the associated symptom of irritability. The top-selling drugs used for the symptomatic treatment of autism are Otsuka Pharmaceutical’s Abilify (aripiprazole) and Johnson and Johnson’s Risperdal (risperidone).

The large unmet need for a treatment for ASD is reflected in a diverse pipeline, with numerous companies recognising the market potential in developing a treatment for the disorder’s core symptoms. The autism pipeline consists of 47 drugs spanning all stages of development, including two drugs in Phase III of development, five drugs in Phase II and five drugs in Phase I. There are a variety of drug types in the autism pipeline, such as small molecules, antibodies and cell therapies, as well as a wide variety of mechanisms of action further reflecting the heterogenous nature of the disease. Some of the common targets in the autism pipeline include the glutamate NMDA receptor and the gamma-aminobutyric acid (GABA) receptor.

The most advanced drug is Curemark’s CM-AT, an enzyme replacement therapy that addresses the digestive problems suffered by a large portion of autistic children and is also intended to treat the associated core symptoms. The inability to digest protein affects the availability of essential amino acids in the body. These play an important role in the expression of several genes important to neurological function, as well as being precursors to several neurotransmitters such as serotonin and dopamine. CM-AT received fast track designation from the FDA in 2010 and, in a Phase III trial, demonstrated statistically significant improvements in core and non-core symptoms of autism in the preschool subpopulation compared to placebo, giving it the potential to become the first treatment approved for the core symptoms of ASD. 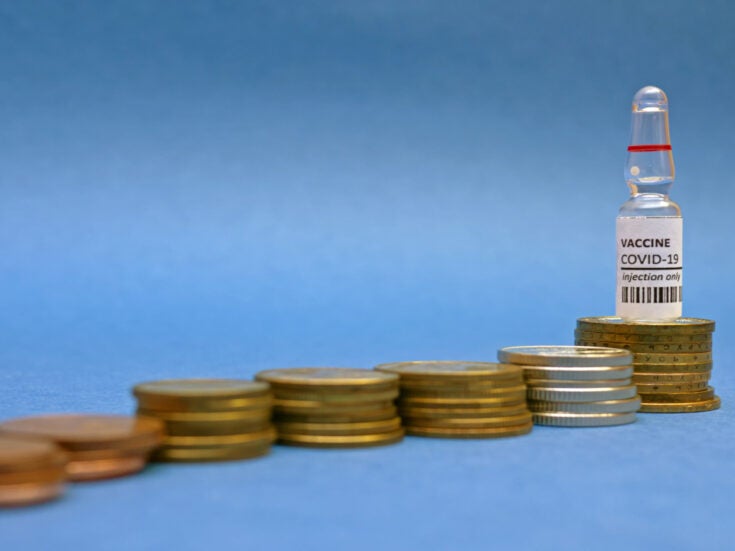