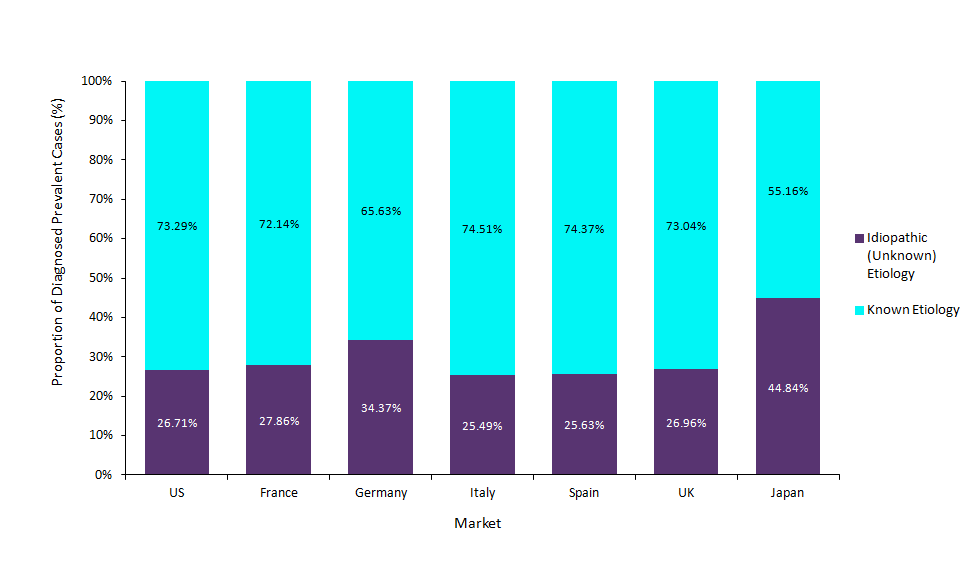 Figure 1: diagnosed prevalent cases of uveitis by etiology type, both sexes, all ages, 2016.

Uveitis is inflammation of the uveal tract (iris, ciliary body, and choroid) that can also cause the inflammation of nearby tissues, such as the retina, optic nerve, and vitreous humor. It is an important cause of blindness and visual loss in many countries.

Out of the seven major pharmaceutical markets (7MM: US, France, Germany, Italy, Spain, UK, and Japan) in 2016, GlobalData epidemiologists found that Japan had a notably different etiology distribution of uveitis compared to the remaining 7MM. In the US and major European markets, uveitis with an idiopathic, or unknown, etiology made up a little over a quarter of uveitis cases.

In Japan, however, approximately half of all uveitis cases were idiopathic (as shown in Figure 1). What is driving this difference in etiology? Why does Japan have such a large proportion of uveitis cases with an unknown cause?

Current research indicates that in Japan, juvenile idiopathic arthritis (JIA; also known as juvenile rheumatoid arthritis) in uveitis patients is rare.  As a result, the etiology of uveitis in patients under age 18 years is largely unknown, and is likely the source of the aforementioned differences.

According to a study published in the journal Arthritis & Rheumatology, the prevalence of JIA-associated uveitis in Japan is low, and is likely due to the distribution of JIA subtypes, where oligo-type JIA patients are less common in Japan compared to other countries.

Future research efforts aimed at more accurately identifying causes of uveitis in Japan will likely result in a shift in the distribution of uveitis etiologies  that are more in line with what is observed in the other major pharmaceutical markets. Additionally, treatment strategies will likely not change, as the treatment of uveitis is largely based on the anatomical location of uveitis, rather than the cause.