GlobalData identified and analysed enrolment efficiencies for oncology clinical trials in China that had a start date between January 1, 2012 and December 31, 2017.

Figure 1: Average Number of Subjects and Enrolment Efficiency by Phase in China, 2012–2017 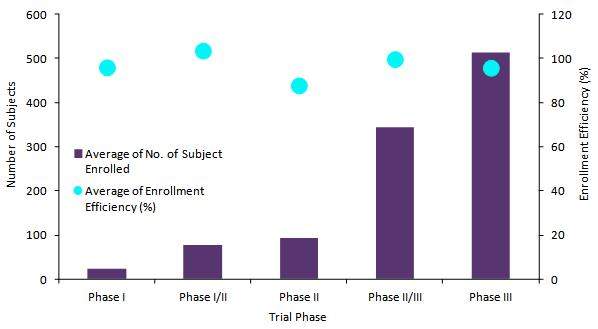 Is precision medicine the future of obesity treatment?