On 8 June, the university medical centres Maastricht UMC+ and Erasmus MC announced that they have been awarded a grant of around €1m ($1.21m) for research into urinary incontinence. Using a particularly strong magnetic resonance imaging (MRI) scanner, the project will employ a new method of measuring communication between the brain and bladder, providing insight into how brain and nerve functions differ in relation to perceptions of sensations in the bladder among individuals.

This research could aid the development of new targeted treatment methods for patients with conditions such as overactive bladder (OAB), which affects around one in six people, according to Maastricht UMC+. The development of targeted OAB treatments has the potential to improve efficacy among certain patient subsets and boost treatment rates for this common but greatly overlooked condition.

OAB is a symptom complex characterised by urinary urgency with or without incontinence. There are several pharmaceutical therapies available for OAB patients, the most common of which are oral anticholinergics such as Vesicare (solifenacin succinate), as well as oral beta III adrenergic receptor agonists such as Myrbetriq (mirabegron). According to key opinion leaders (KOLs) interviewed by GlobalData, however, long-term adherence to OAB medication is poor as efficacy is limited and patients are often unwilling to accept the side effects associated with these drugs.

For example, anticholinergics are associated with adverse effects such as dry mouth, constipation and anticholinergic-induced adverse cognitive effects, while side effects related to Myrbetriq include hypertension, headache and urinary tract infections (UTIs). The botulin toxin Botox (onabotulinumtoxin A), administered by a series of intra-detrusor injections, represents an alternative option for patients who are refractory to oral therapies. Botox is, however, associated with a risk of temporary urinary retention, which may require self-catheterisation. 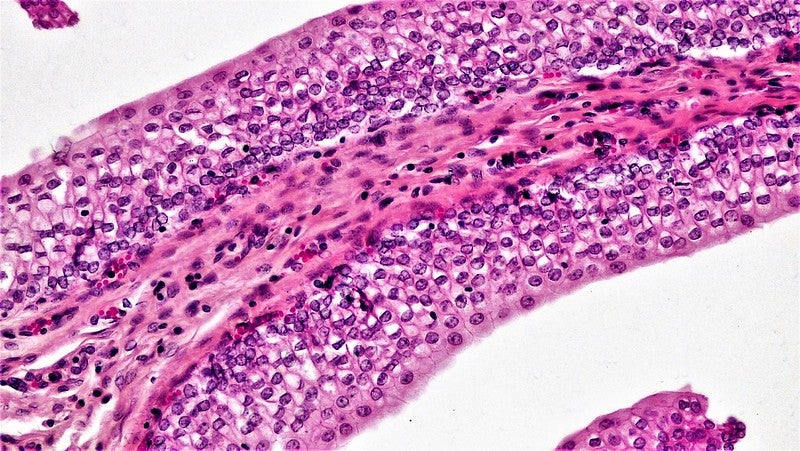 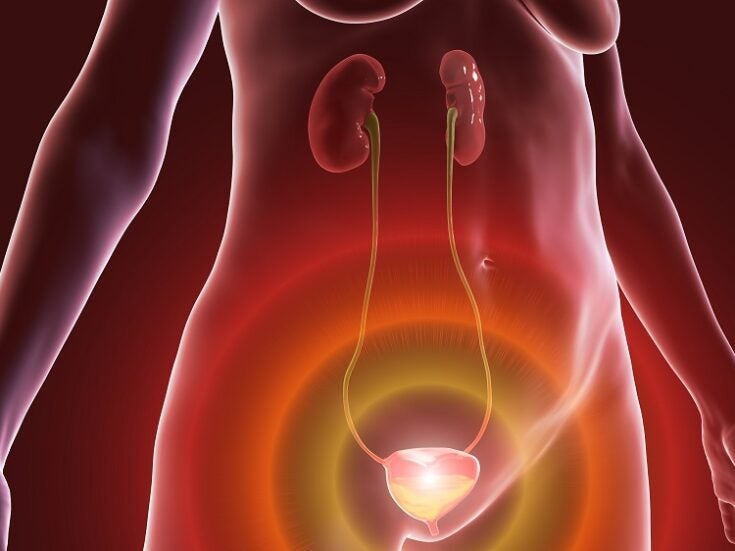 There are some drugs with novel mechanisms of action under investigation in OAB trials, such as Bayer’s eliapixant, a P2X purinoceptor III (P2RX3) antagonist. The drug is being investigated in a Phase II trial for OAB-wet patients specifically (patients with urge incontinence), which has a projected completion date of the first quarter of next year. Despite this, due to the high prevalence and level of unmet need, considerable space remains for additional innovative therapies that can capitalise on gaps within the OAB market landscape.