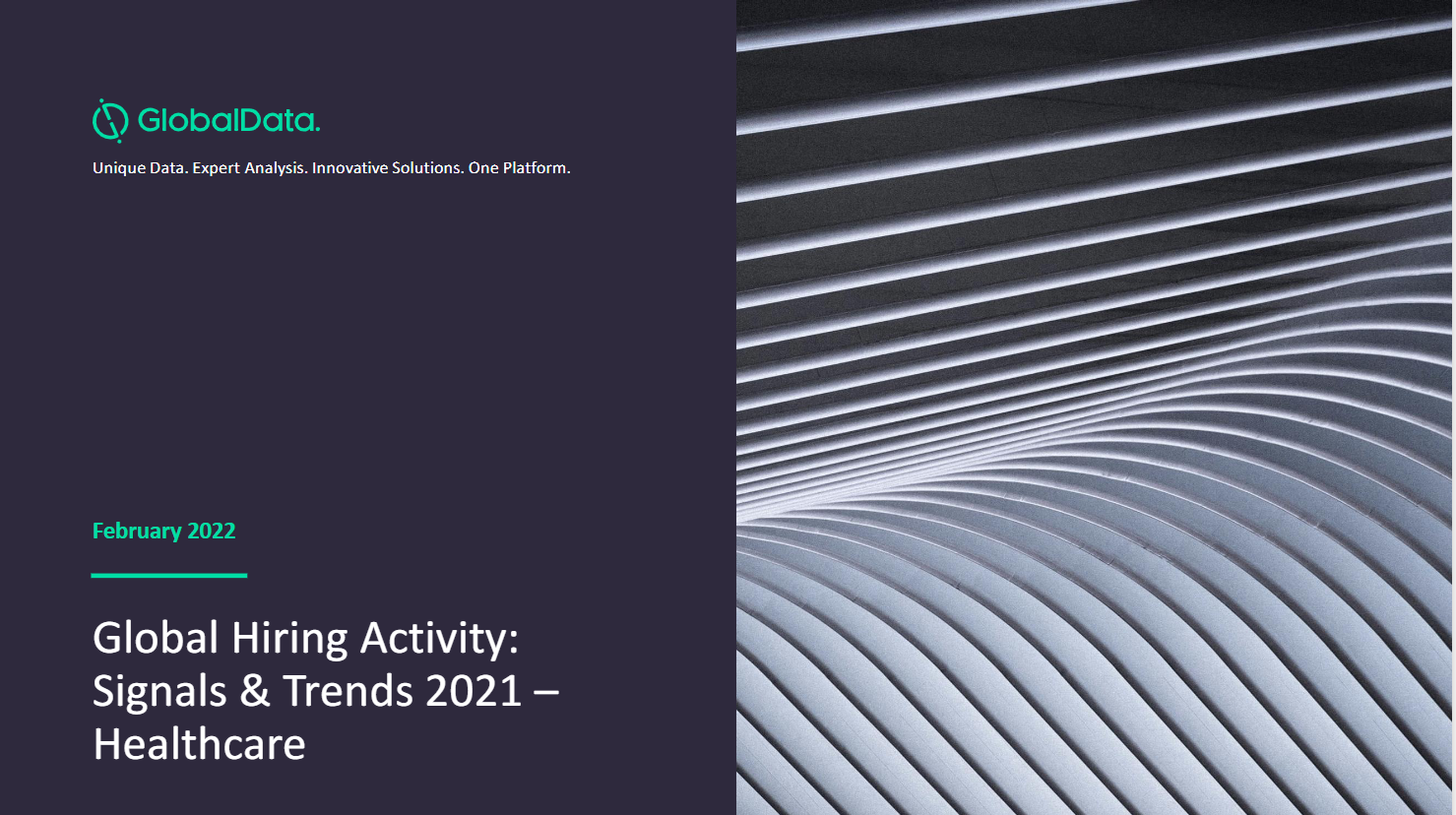 Thank you. Please check your email to download the Report.

The number of roles in Asia-Pacific made up 9.7 per cent of total ESG jobs – up from 8.8 per cent in the previous three months.

That was followed by Europe, which saw a -1.1 percentage point change in ESG roles.

The figures are compiled by GlobalData, which tracks the number of new job postings from key companies in various sectors over time. Using textual analysis, these job advertisements are then classified thematically.

These key themes, which include environmental, social, and governance, are chosen to cover "any issue that keeps a CEO awake at night".

Which countries are seeing the most growth for ESG roles in pharmaceuticals?

The top country for ESG roles in the clinical trial operations industry is the United States which saw 47 per cent of all roles in the three months ending August.

Which cities are the biggest hubs for ESG workers in pharmaceuticals?

Some 2.7 per cent of all clinical trial operations industry ESG roles were advertised in Bridgewater (United States) in the three months ending August - more than any other city.