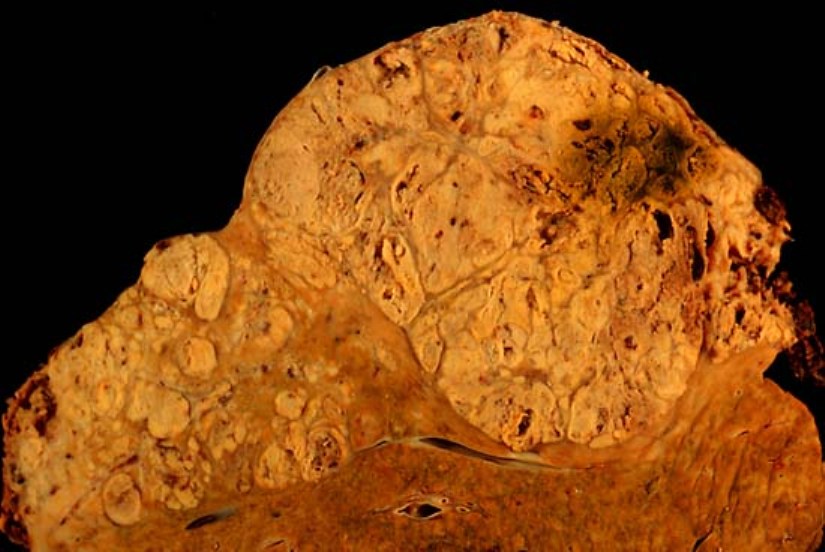 Stivarga is a prescription medicine indicated to be used for colon or rectal cancer that has spread to other parts of the anatomy and after the patient has been administered with chemotherapy medicines.

The Phase III RESORCE (REgorafenib after SORafenib in patients with hepatoCEllular carcinoma) clinical trial is a randomised, double-blind, placebo-controlled, multicentre study to evaluate Stivarga in treating patients with HCC who had a prior administration of sorafenib. 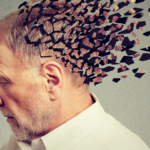 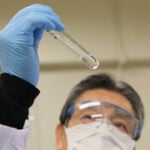 Analysis
Sites on wheels: bringing the clinical trial to the patient’s doorstep

Around 80 patients are to be included in the randomised, open label Phase II trial, which will be conducted across eight sites.

Tapimmune chairman and CEO Dr Glynn Wilson said: "The clinical strategy for TPIV 200 is designed to examine the potential for this exciting T-cell vaccine in as many clinical settings as possible, using the most cost-effective pathways.

"We are excited by the potential for this drug candidate and believe positive data from the Phase I study will be reflected in the results of our ongoing Phase II clinical investigations."

It prevents the binding of PD-L1 and PD-L2, blocking the PD-1 pathway’s suppressive signalling on the immune system including the interference with an anti-tumour immune response.

During GiACTA, the patient afflicted with GCA exhibited sustained remission from the affliction when administered with Actemra / RoActemra in comparison to a six month steroid (glucocorticoid) regimen, while maintaining safety during the analysis.

The one study arm is designed to evaluate the efficacy of plitidepsin in terms of overall response rate, which will be assessed by an independent committee following the Lugano classification response criteria.

The study will also focus on the secondary endpoint in determining the other effective aspects of plitidepsin, which are duration of response, progression free survival and overall survival, the pharmacokinetic characteristics, the safety profile of plitidepsina and the identification of possible biomarkers.

The Phase II trial evaluated the clinical activity of KEYTRUDA monotherapy administered in proportions 10mg/kg every two weeks, in patients with previously treated, progressive metastatic disease with or without MMR deficiency. It demonstrated a consistent safety of the drug. 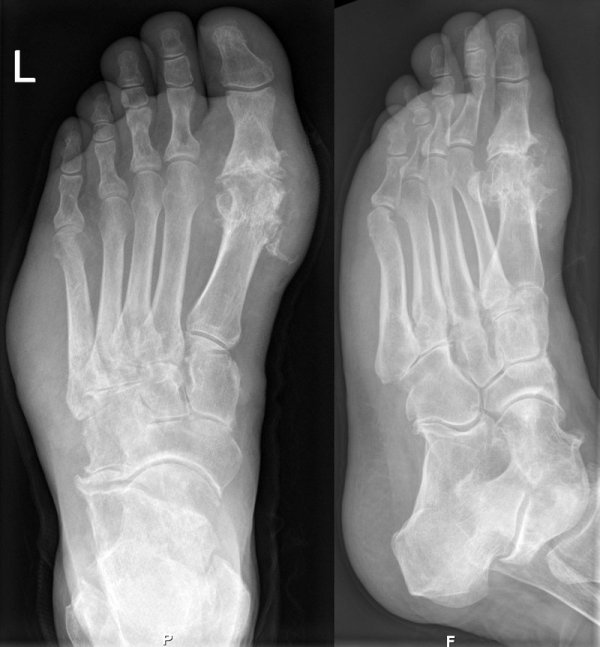 AC-201CR is the controlled release oral formulation version of AC-201, an orally administered small molecule inhibiting URAT1, as well as the production and activity of caspase-1 and the cytokine interleukin-1Beta (IL-1Beta).

The Phase II clinical trial was launched in 2014 and is a multi-centre, double-blind, randomised, placebo-control study conducted in Taiwan, involving 127 patients with gout.

The patients will be administered with AXAL 1×109 colony forming unit (CFU) doses every three weeks up to a duration of two years. 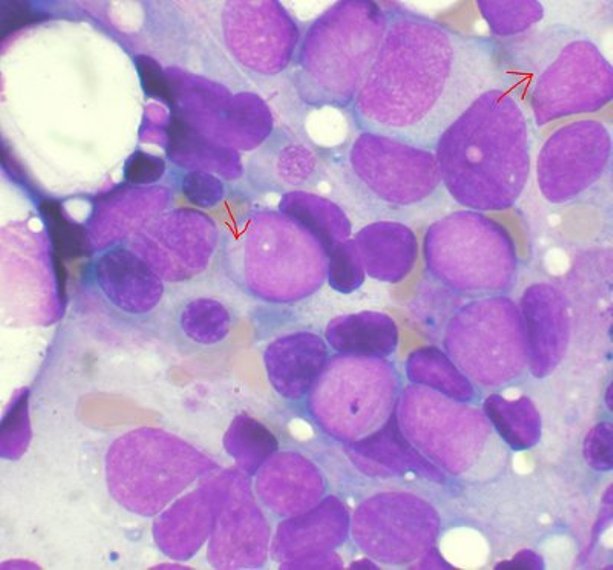