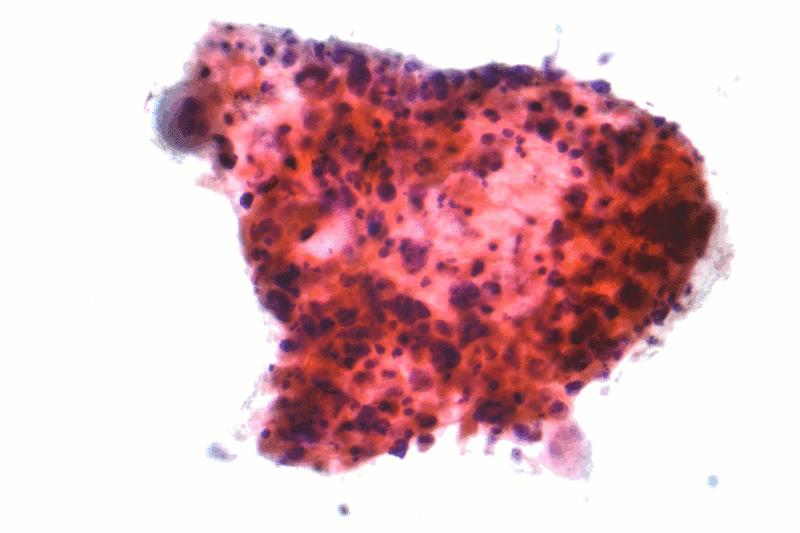 Endoglin is a protein overexpressed on proliferating endothelial cells that is essential for angiogenesis, the process of new blood vessel formation, while bevacizumab is a vascular endothelial growth factor (VEGF) inhibitor.

The company develops new targeted therapeutics for cancer, wet age-related macular degeneration and fibrotic diseases. Around 18 patients with non-squamous non-small cell lung cancer who have not received prior Avastin or systemic chemotherapy are expected to be enrolled in the trial. 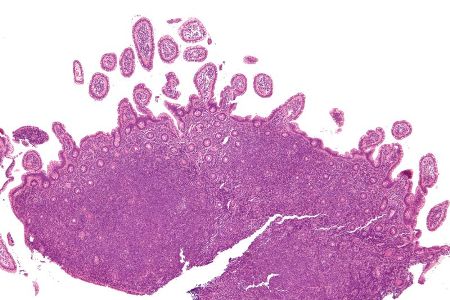 ADCT-402 is a combination of a humanised monoclonal antibody targeting the protein CD19 and a pyrrolo-benzodiazepine (PBD) warhead.

CD19 is a B-cell specific-surface protein expressed throughout B-cell development and on nearly all B-cell malignancies in many non-Hodgkin lymphomas.

The trial will evaluate the combination therapy in patients with tumours that accumulate high levels of hyaluronan (HA), a glycosaminoglycan (chain of natural sugars) that may impede drugs targeting the tumour.

According to the company, PEGPH20 temporarily degrades HA and has been shown in animal models to increase the concentration of co-administered therapies in the targeted tumour. 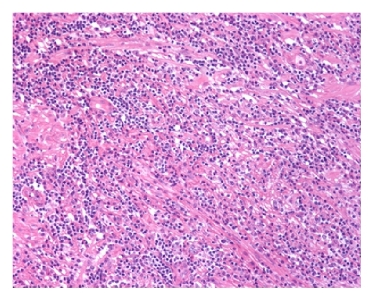 Xencor has commenced a Phase II trial of its drug candidate XmAb5871 in patients with IgG4-related disease (IgG4-RD), as well as patients with systemic lupus erythematosus (SLE).

The Phase II pilot study in IgG4-RD is an open-label, single-arm trial being conducted at Massachusetts General Hospital by Dr John Stone.

Around 15 patients with active IgG4-RD will receive intravenous (IV) administrations of XmAb5871 every two weeks for six months.

The trial’s primary objective is to evaluate the effect of IV administration of XmAb5871 on the IgG4-RD responder index (RI) in patients with active IgG4-RD.

The secondary objectives of the trial are to determine safety and tolerability, as well as characterise pharmacokinetics, pharmacodynamics, and immunogenicity of IV administration of XmAb5871.

Using proprietary polysialic acid (PSA) technology, BAX 826 is the company’s second extended half-life treatment based on Advate, which is claimed to be the world’s most prescribed FVIII treatment.

Advate is a full-length recombinant FVIII product that is processed without any blood-based additives, and which demonstrated efficacy and safety in treating haemophilia A. 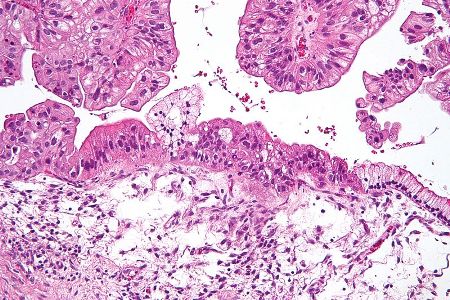 Merck, Pfizer and Verastem agreed to evaluate avelumab in combination with Verastem’s VS-6063, an investigational focal adhesion kinase (FAK) inhibitor, in a Phase I/Ib clinical trial to treat patients with advanced ovarian cancer.

Avelumab is an investigational fully human anti-PD-L1 IgG1 monoclonal antibody. It is currently being investigated across a broad range of tumour types.

The firms have not disclosed financial terms of the agreement, and the Phase I/Ib trial is expected to begin later this year.

Galmed started enrolling patients in its Phase IIa Arrive trial, which is designed to evaluate aramachol as a treatment for HIV-associated lipodystrophy and nonalcoholic fatty liver disease (NAFLD).

Around 50 patients will be enrolled in the Arrive trial, which is being conducted at the NAFLD Research Center, University of California San Diego by professor Rohit Loomba.

Patients with HIV-associated lipodystrophy and NAFLD will be given either aramchol at 600mg or a placebo for 12 weeks. 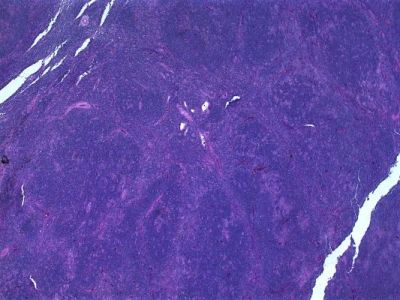 miRagen Therapeutics began a Phase I trial of its anti-cancer product candidate MRG-106, a synthetic microRNA antagonist (LNA antimiR) of microRNA-155, to treat patients with lymphoma.

In haematological malignancy, microRNA-155 has major roles in the differentiation, function and proliferation of blood and lymph cells.

Therapeutic inhibition of microRNA-155 in lymphoma cells reportedly restores thier normal function and reduces the aberrant cell proliferation that is characteristic of cancerous cells.

The trial is being carried out in patients suffering from cutaneous T-cell lymphoma (CTCL) of the mycosis fungoides (MF) sub-type.