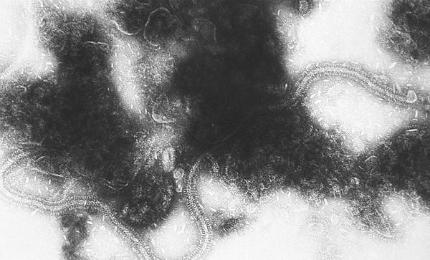 The trial’s primary objective is to evaluate the efficacy of PRO 140 monotherapy for the maintenance of viral suppression in HIV patients who are stable on combination antiretroviral therapy, known as HAART (highly active antiretroviral therapy), but need or wish to discontinue HAART therapy temporarily.

The company said that new therapeutic regimen will potentially allow HIV patients to take a ‘drug holiday’ from their HAART with weekly injections of PRO 140. If the Phase IIb trial is successful, the company intends to evaluate twice-a-month and once-a-month self-injection therapy.

According to the company, the drug’s safety profile of the drug in OPT Retreatment was consistent with previous studies and there were no new safety findings in the trial.

The results from the Phase III SQUIRE trial provide the first detailed look at a potential new treatment option for patients with NSCLC.
Necitumumab is designed to block the ligand binding site of the human epidermal growth factor receptor 1(EGFR).

In the trial, patients with stage IV metastatic squamous NSCLC showed significant improvement in overall survival with a median survival of 11.5 months when receiving necitumumab in combination with gemcitabine and cisplatin as a first-line treatment, as compared with 9.9 months for those treated with chemotherapy alone.

US-based firms Oncothyreon and Celldex Therapeutics agreed to collaborate in a combined clinical trial of ONT-10 and varlilumab for treatment of advanced breast or ovarian cancer.

ONT-10 is a therapeutic vaccine targeting the tumour-associated antigen MUC1, while varlilumab is a fully human monoclonal antibody that targets CD27, a critical molecule in the activation pathway of lymphocytes.

In the planned open-label Phase Ib trial, ONT-10 is administered at the recommended single agent dose in combination with varlilumab at two dose levels in 42 patients with advanced breast or ovarian cancer. 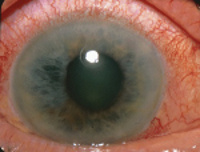 Based on the company’s localised drug action platform, AMA0076 is a highly potent locally-acting Rho Kinase (ROCK) inhibitor designed to reduce intraocular pressure (IOP) by acting specifically on the main outflow system in the eye while minimising side effects such as hyperemia (red eye).

Approximately 80 patients in the US are expected to be enrolled in the Phase II study with an optimised formulation of AMA0076 applied topically as eye-drops.

The company’s product candidate, ADXS-cHER2 targets the HER2 oncogene, which is overexpressed in certain solid-tumour cancers, including paediatric bone cancer and breast cancer.

In a veterinarian clinical trial, pet dogs with naturally occurring osteosarcoma treated with ADXS-cHER2 after the standard of care showed a statistically significant prolonged overall survival benefit compared with dogs that received standard of care without ADXS-cHER2.

Out of the 12 patients, ten were evaluable with four showing a response and three of these were complete responders, so reached the clinical endpoint of complete remission after only one cycle of therapy.