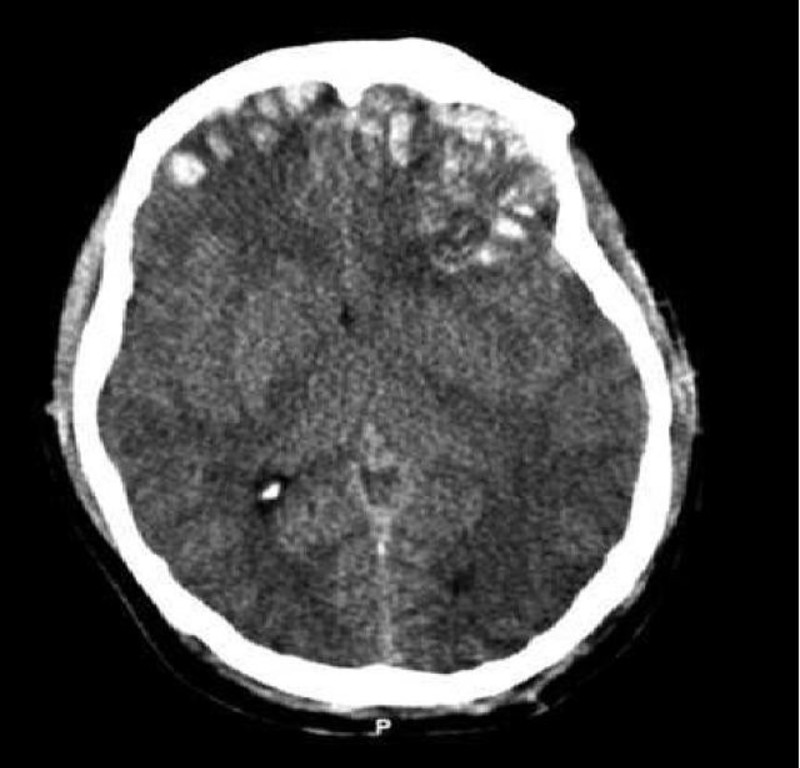 US-based companies ProMedica and Stemedica Cell Technologies (Stemedica), along with the family of hockey legend Gordie Howe, have planned to begin a human stem cell trial to advance the treatment of traumatic brain injury (TBI ).

The first stage of the initiative will include a US-based Phase IIa clinical trial to evaluate preliminary safety and efficacy of Stemedica’s proprietary allogeneic mesenchymal stem cells (MSCs), in patients with moderate to severe TBI.

The open-label, single centre trial is being conducted by the National Cancer Institute (NCI ), US, along with AstraZeneca and Cerulean.

Akili Interactive Labs (Akili) began enrolment for its STARS-ADHD trial, which will evaluate the safety and efficacy of the company’s proprietary platform, Project: Evo , for the treatment of children with Attention Deficit Hyperactivity Disorder (ADHD).

ADHD is a neurological condition marked by inattention and / or hyperactivity-impulsivity, and though about 75% of young children with ADHD receive medication, there is a growing demand for non-pharmacological interventions.

Project: EVO is designed to directly target an individual’s core ability to process multiple streams of information, which has the potential to change specific neural networks and improve attention, inhibition and working memory. 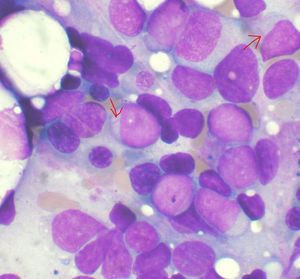 During the trial, patients will be randomised on a 1:1 ratio to be treated with an hypomethylating agent (HMA) plus 33A or an HMA plus placebo.

PTSD can develop from witnessing or experiencing a traumatic event or ordeal whereby there was a severe threat of or actual occurrence of grave physical harm.

TNX-102 SL is designed to rapidly provide cyclobenzaprine to the bloodstream through sublingual, under the tongue, absorption and to bypass first-pass hepatic metabolism.

The drug has previously been tested in a Phase l dose-escalation clinical trial in patients with advanced solid tumours.

COPD is a disease of the lungs that involves chronic bronchitis, emphysema or both.

Betalutin is a new anti-CD37 that aims antibody radionuclide conjugate in development for the treatment of major types of NHL, including follicular lymphoma (FL).

The arm three of the trial is designed to investigate the safety and efficacy of Betalutin in up to 12 patients with relapsed FL pre-dosed and standard anti-CD20 immunotherapy (rituximab) on day 0, a few hours prior to the administration of Betalutin. 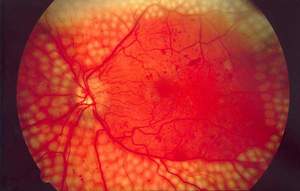 It enrolled the first patient for the randomised, placebo-controlled trial.

The company has already submitted a clinical study protocol to the US Food and Drug Administration (FDA) and has received Institutional Review Board approval to initiate the study.