Pain control continues to be a problem for chronic pain sufferers, with non-steroidal anti-inflammatory drugs (NSAIDs) and narcotics being the current treatment protocol for pain management. Although these methods provide a sufficient means of pain control, they have many limitations for practical use for long-term pain sufferers. Indeed, overall, current pain relief is marginally effective, produces a number of adverse side-effects and has raised concerns regarding tolerance, addiction and abuse.

It isn’t the medications themselves, however, that are the problem. The problem is with the administration of these medications. In particular, maintaining a consistent and steady stream of the exact amount is difficult, if not impossible, through current means. Fortunately, Diamyd Medical is in the process of testing a new delivery system that facilitates the administration of pain medication directly into the nervous system – Nerve Targeting Drug Delivery System (NTDDS).

“It isn’t the medications themselves, however, that are the problem. The problem is with the administration of these medications.”

NTDDS is a new kind of pain relief administration that may prove to hold some real promise for those suffering needlessly from chronic pain or pain associated with illnesses such as cancer and diabetes. With the NTDDS-platform, there are currently three potential pain control treatments on the horizon: NP2 Enkephalin for cancer pain; NE2 Endomorphin for chronic pain; and NG2 GAD for diabetes pain.

All three of these drugs work on pain in the same way and involve the administration of pain-relieving genes directly into the nervous system. Intradermal delivery, the transduction of dorsal root ganglion neurons, and therapeutic release, are the key mechanisms of action. The mechanism of action starts with the NTDDS vector (an activated virus used to carry genes) being injected at site of pain, where it is taken up by nerve endings in the skin and transported along the body’s nerve pathways to the spinal cord. 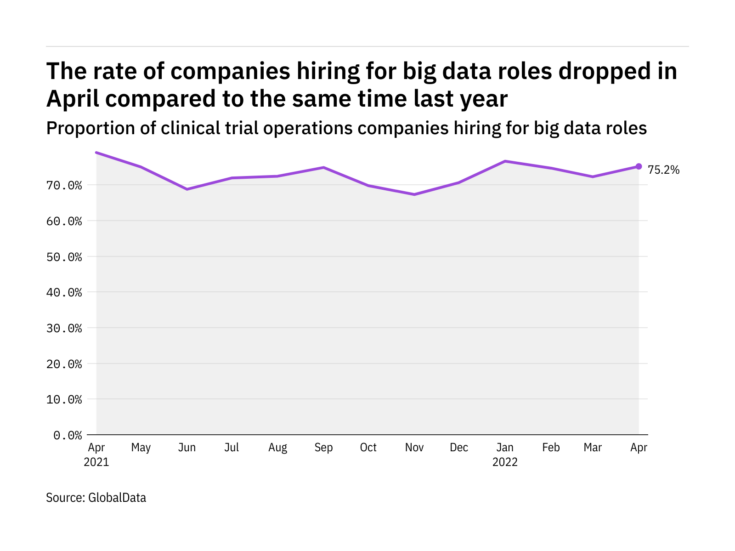 This vector continuously produces the pain-relieving gene at the spinal cord, where it is released into the synapse between the peripheral and central nervous system (CNS). By binding to pain inhibiting receptors, the pain signal is stopped and no longer transmitted to the CNS and brain. In this way, NTDDS works more like a virus than a traditional pain medication, spreading continuously through the spinal cord, delivering a more even and consistent flow of pain relief.

The future of pain relief

According to Dr Darren Wolf, president of Diamyd in Pittsburgh, NTDDS offers many promising treatment possibilities, for both pain and other conditions.

President and CEO of Diamyd Medical Peter Zerhouni supports this, saying of the Phase II NP2 Enkephalin study: “With the study results we hope to establish proof of principle for this innovative method to treat pain by delivering therapeutics directly to the nervous system. If the concept proves successful, it will provide many new opportunities to treat pain and other medical problems in the nervous system for which there are currently no effective treatments available.”

It would appear that NTDDS has huge implications for pain sufferers that could potentially revolutionise current pain treatment protocols.

A closer look at NTDDS

Diamyd currently have NTDDS in pre-clinical and clinical development phases for the treatment of symptoms and diseases of the nervous system. We take a closer look at the three most promising drugs delivered via this new system.

“NTDDS is a new kind of pain relief administration that may prove to hold some real promise.”

The furthest advanced drug candidate within the NTDDS trials is NP2 Enkephalin, which is based on a modified herpes simplex virus and delivers the natural painkilling gene, enkephalin, directly to the nervous system.

It has been evaluated in a Phase I study for the treatment of moderate to severe chronic cancer pain, where substantial and sustainable pain relief was observed in patients treated with NP2 Enkephalin.

Indeed, the group treated with the highest dose of the drug showed an 80% reduction in their average weekly pain score.

The treatment was well-tolerated and no serious side-effects were reported, according to the lead investigator, Dr David Fink, of the University of Michigan.

Based on these promising observations, the drug is now being tested within a Phase II study, comprising of 32 patients with severe and chronic cancer pain.

NE2 Endomorphin, which is being developed for the treatment of chronic pain, delivers the natural painkilling gene endomorphin.

Endomorphin is an opioid that acts like morphine by producing peptides that bind to the µopioidb (morphine) receptors for the treatment of inflammatory pain, such as that caused by arthritis.

However, NE2 Endomorphin is anticipated to avoid the tolerance and side-effects associated with morphine, although it is currently in the pre-clinical phase of testing.

“By binding to pain inhibiting receptors, the pain signal is stopped and no longer transmitted to the CNS and brain.”

In pre-clinical studies, NG2 GAD has proved effective when treating chronic neuropathic pain due to diabetes or spinal cord injury. The diabetes therapy Diamyd, which comprises of the active substance GAD65 (glutamic acid decarboxylase isoform 65kDa), has been evaluated in a Phase III programme with more than 650 people newly diagnosed with type one diabetes.

Participants were involved in two parallel studies, one in Europe and one in the US . Results from the European study show that the treatment did not meet the primary efficacy endpoint of preserving beta cell function after 15 months. However, Diamyd Medical’s Peter Zerhouni asserts that: “Our vision for the diabetes area remains intact – to be able to treat or prevent a autoimmune diabetes through vaccination with Diamyd.”

A Phase II study is ongoing to evaluate whether the drug can prevent or delay type one diabetes in high risk children.

Testing painkillers on humans – why hold back?

Deliberately inflicting carefully controlled painful stimuli on human volunteers could reduce costs and speed up development of new painkilling drugs, according to a new study by Dr Jörn Lötsch of Goethe-University Frankfurt.

With research funding being slashed across the board, could crowdfunding provide the extra cash needed to develop innovative new treatments?