BioSight has received approval from the US Food and Drug Administration (FDA) and the Israeli Ministry of Health to begin a Phase llb clinical trial of BST-236 to treat Acute Myeloid Leukaemia (AML).

Expected to commence in the upcoming month, the trial will be carried out in 25 medical centres in the US and Israel.

As part of the trial, BST-236 will be provided as a single agent treatment for newly diagnosed AML patients, either de novo or secondary to myelodysplastic disorder (MDS) who are unfit for standard chemotherapy due to its severe toxicity.

This patient population is estimated to represent a third to half of the AML patients. 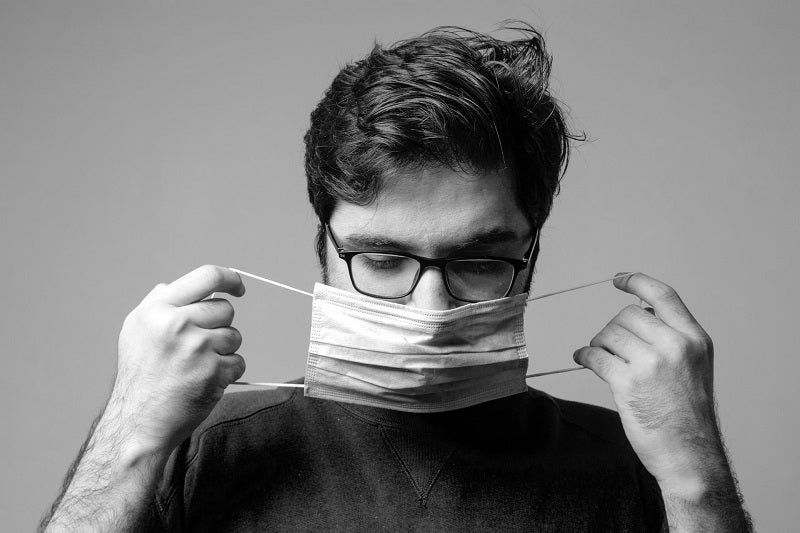 BioSight CEO Dr Ruth Ben Yakar said: “The encouraging results of the Phase l/ll study suggest that BST-236 may serve as an improved treatment option compared to the approved drugs available today for this population, including for patients aged 75 or older.

“We think it is very important to approach these patients, mainly due to the general increase in the population’s age and quality of life.”

“We think it is very important to approach these patients, mainly due to the general increase in the population’s age and quality of life, and we believe we can provide them with a safer and more effective treatment.”

In the Phase l/ll trial, BioSight enrolled 26 acute leukaemia patients to treat them with BST-236 as a single agent.

The trial primarily included older patients with poor prognosis baseline characteristics, including prior treatment with hypomethylating agents for MDS.

Results from the trial showed that BST-236 was safe and well tolerated at high doses, with no neurological or gastrointestinal toxicities or renal failure.

The upcoming Phase llb trial aims to achieve the same results as the Phase l/ll study, but in a larger number of patients in the US and Israel.