According to European Society for Medical Oncology (ESMO), the analysis also revealed the development of a variety of new molecularly-targeted anticancer drugs and immunotherapies.

The team examined combined data from 866 Phase I oncology trials that were published between 1991 and 2015. A total of more than 29,000 cancer patients were involved in these trials.

The drop was found to be consistent across North America, Europe and Asia. 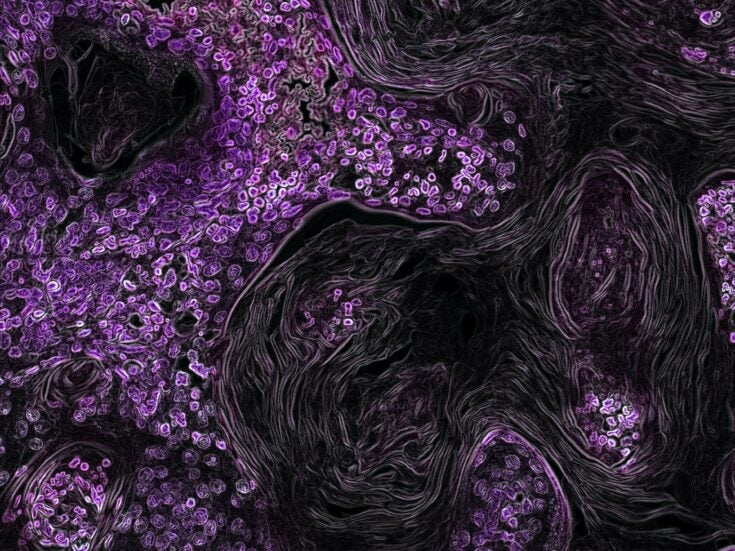 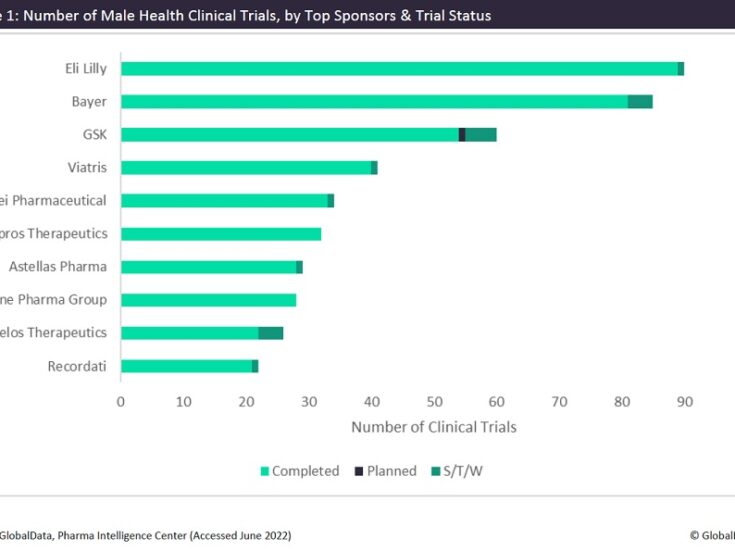 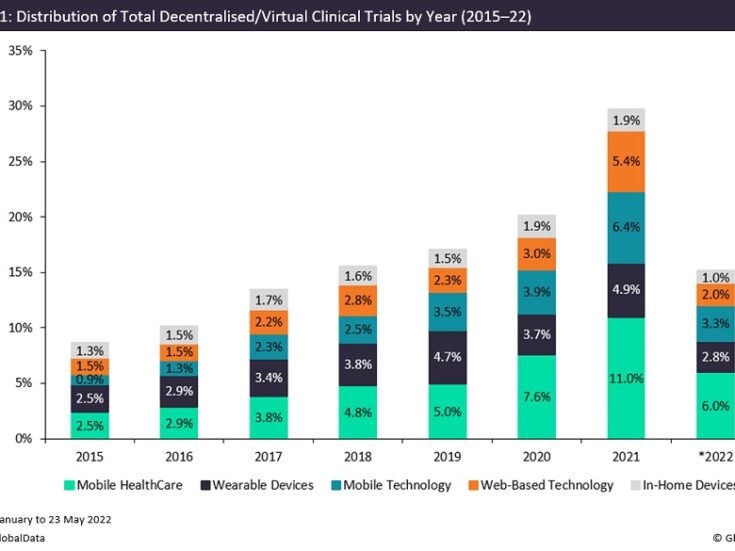 Even though the number of trials in which most were colorectal or lung cancer patients grew over the period, the figure was said to be significantly lower than the rare cancer-focused trials.

The study period had also seen accelerated molecularly-targeted anticancer drugs development and use of comprehensive molecular profiling approaches to select patients in trials, noted the researchers.

While these advances were initially employed in large cancer populations with frequent genomic mutations, the focus moved to less common mutations and rarer cancers over time.

The evolution to rare cancer types is believed to be due to the availability of better insights into genomic drivers and altered pathways in these malignancies.

Research lead author Jun Sato said: “Our study clearly shows the common cancer types are decreasing as a proportion of the patients in Phase I studies and the uncommon types are increasing.

“The development of new treatment options means there are now multiple approaches to address an increasingly broad spectrum of different types of cancer.”

ESMO added that the study period did not reveal the full extent of immunotherapy growth, which has occurred over the past few years.