The responses were observed against the SARS-CoV-2 virus and two variants of concern, the B.1.351 variant, which was first detected in South Africa, and the P.1 variant found in Brazil.

The mRNA-1273 Covid-19 vaccine is authorised for emergency use for active immunisation to prevent Covid-19 in adults, while mRNA-1273.351 is a booster vaccine candidate based on the B.1.351 variant. 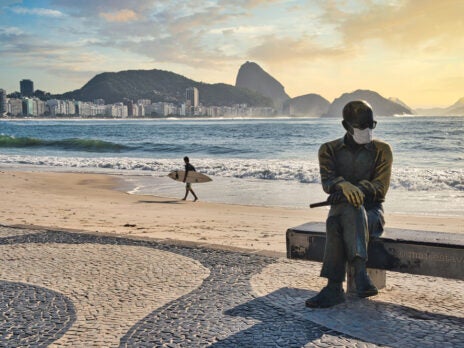 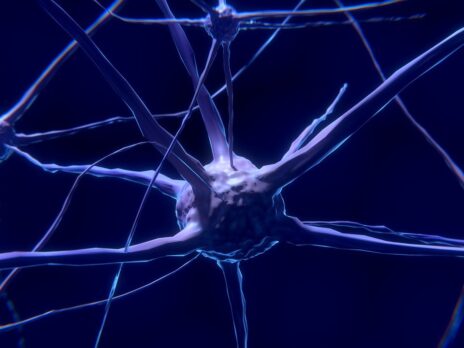 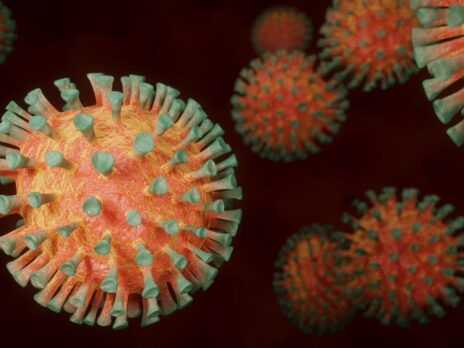 Data from the trial showed that mRNA-1273.351 booster dose provided increased neutralising antibody titers against the B.1.351 variant than mRNA-1273 booster dose.

Furthermore, safety and tolerability profiles on administering a third booster dose of 50µg mRNA-1273 or mRNA-1273.351 were in line with those noticed following second mRNA-1273 dose in earlier trials.

The vaccine boosters were found to be well-tolerated with mild or moderately severe adverse events.

In addition, the mRNA-1273.351 vaccine had a reduced reactogenicity profile as compared to mRNA-1273 in this Phase II trial.

“Our mRNA platform allows for rapid design of vaccine candidates that incorporate key virus mutations, potentially allowing for faster development of future alternative variant-matched vaccines should they be needed.”

Data from the analysis of mRNA-1273.211 is anticipated soon, the company noted.