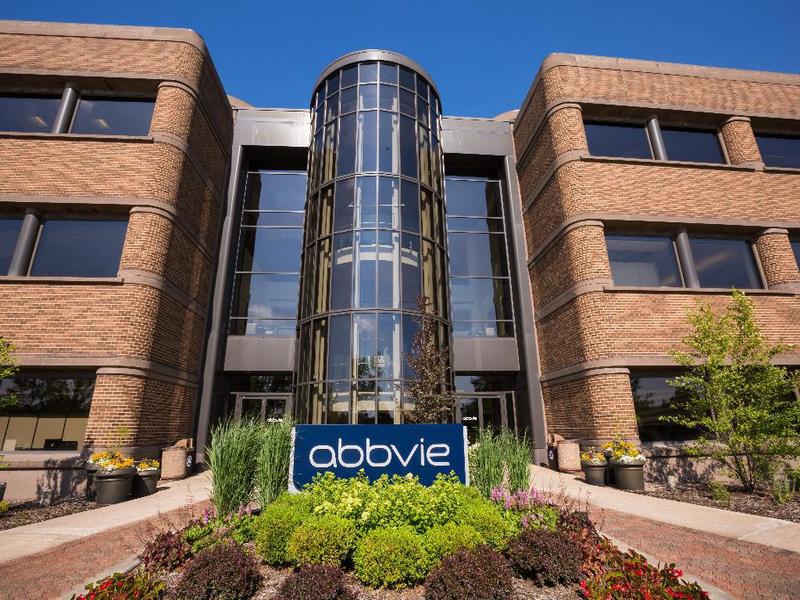 ABBV-8E12 is an investigational humanised anti-tau antibody designed to target the tau protein, which is thought to stabilise intracellular structures necessary for maintenance and transport in neurons.

Most of the neurodegenerative disorders such as Alzheimer's disease and PSP are reported to feature abnormal accumulation of altered tau protein.

Data, insights and analysis delivered to you View all newsletters By the Clinical Trials Arena team Sign up to our newsletters
"We see potential in ABBV-8E12 and tau-focused approaches to progressive neurodegenerative diseases, such as early Alzheimer's disease and PSP."

"The initiation of the Phase II clinical trial programmes and the FDA's Fast Track Designation for PSP signify important steps forward in AbbVie's ongoing commitment to investigating innovative scientific approaches with the hope of bringing new treatment options to patients."

The firm has reported positive results for the completed pre-clinical and Phase I studies of the drug in PSP and early Alzheimer's disease.

Licensed from C2N Diagnostics in 2015, ABBV-8E12 has secured fast track designation from the US Food and Drug Administration (FDA), as well as orphan drug designation from both FDA and European Medicines Agency (EMA) for PSP.