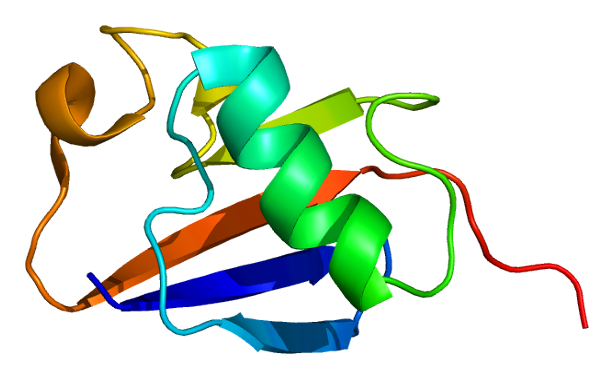 LID is a condition characterised by involuntary movements without purpose that can become severely disabling, rendering individuals with PD unable to perform routine daily tasks.

A total of 130 patients will be enrolled in the 26-week multi-centre, randomised, double-blind, placebo-controlled trial.

The Phase III trial (EASE LID) will assess the efficacy of a once-daily 340mg dose of ADS-5102 administered at bedtime for the treatment of LID in individuals with PD.

The trial’s primary endpoint is a reduction in LID as evaluated by changes in the unified dyskinesia rating scale (UDysRS), along with supporting data from secondary endpoints.

ADS-5102 is a high dose, controlled-release version of amantadine, that is administered once-daily at bedtime.

"LID frequently occurs in patients after long-term treatment with levodopa, the most widely used drug for PD."

LID frequently occurs in patients after long-term treatment with levodopa, the most widely used drug for PD.

At present, there are no approved drugs for the treatment of LID in the US or Europe.

The company is also assessing ADS-5102 as a potential treatment for chronic behavioural symptoms associated with traumatic brain injury (TBI).

Parkinson’s disease causes tremors, rigidity, slowed movements and postural instability, and the most commonly prescribed treatments for this disorder are levodopa-based therapies.

Adamas’ portfolio also includes a fixed-dose combination product candidate, MDX-8704, being developed with Forest Laboratories and an approved controlled-release product Namenda XR, which Forest developed and is marketing in the US under an exclusive licence from Adamas.