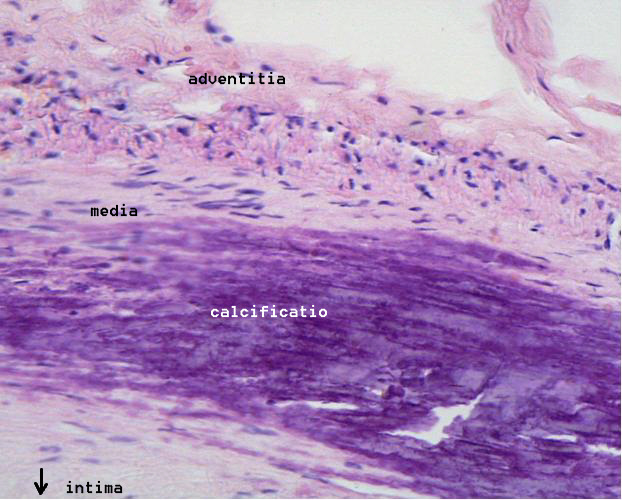 About five and ten adult HoFH patients who are receiving concomitant lipid-lowering therapies including apheresis are expected to be enrolled in the Phase III trial in Japan.

Following a six week run-in period, HoFH patients will be given lomitapide for 26 weeks, starting at 5mg/day and escalating to a maximum dose of 60mg based on tolerability, and after 26 weeks, patients will enter a 30 week safety phase.

According to the Japanese regulatory authorities (PMDA), the company will be allowed to file a new drug application (NDA) after completion of the 26 week efficacy phase.

"Japan is a well-characterised region for patients with severe hypercholesterolemia and investigators there have shown a high level of enthusiasm for the trial, recognising the unmet clinical need for their patients living with this serious disease," Sumeray said.

The company expects to submit the filing for marketing approval in Japan as early as mid-2015.

In 2013, the company received orphan drug designation from Japan’s Ministry of Health, Labour and Welfare for lomitapide.

HoFH is inherited from both parents that impairs the function of the receptor responsible for removing LDL-C (bad cholesterol) from the body.