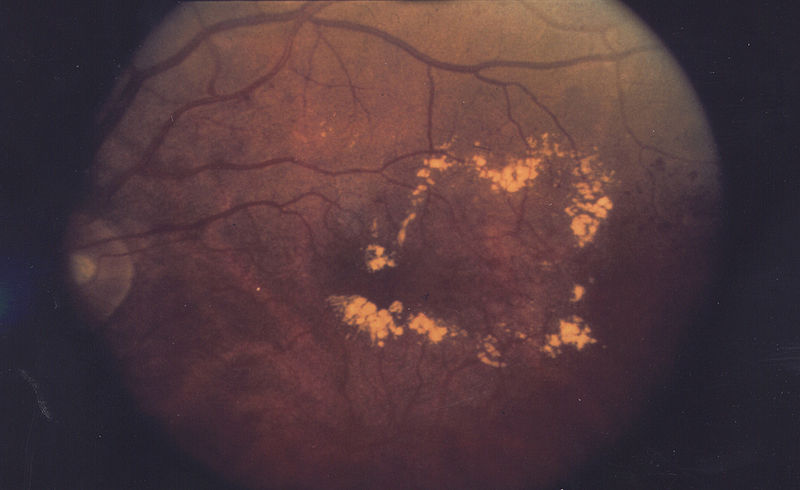 The randomised, double-masked, double dummy, Phase II trial to be conducted at 35 sites is designed to evaluate the safety and efficacy of AKB-9778 administered over three months as monotherapy and as an adjunct with ranibizumab in DME patients.

Aerpio chief scientific officer and VP of Research and Development Kevin Peters said: "Results in preclinical models and in our Phase 1b study indicate that AKB-9778 has great promise as monotherapy in both treatment-naïve and treatment-resistant DME patients.

"AKB-9778 may provide a patient self-administered alternative that could be helpful in the treatment of diabetic macular edema."

"In addition, since Tie2 activation is complementary to the action of anti-VEGF agents, the current standard of care for patients with DME, AKB-9778 could also represent a major advance as an adjunct to anti-VEGF therapy."

According to the company, AKB-9778 is a first-in-class inhibitor of human protein tyrosine phosphatase beta (HPTPß) that activates the Tie2 pathway to promote vascular stability, preventing abnormal blood vessel growth and vascular leak.

In 2013, the company had released results of its Phase Ib/IIa trial in patients with DME, in which AKB-9778 was administered subcutaneously as monotherapy over 28 days.

In that trial, the drug was well-tolerated and produced clinically meaningful reductions in retinal thickness, which correlated with improved visual acuity.

Ophthalmic Consultants of Boston vitreoretinal specialist Jeffrey Heier said: "Based on a compelling scientific background of preclinical and early clinical data, AKB-9778 may provide a patient self-administered alternative that could be helpful in the treatment of diabetic macular edema.