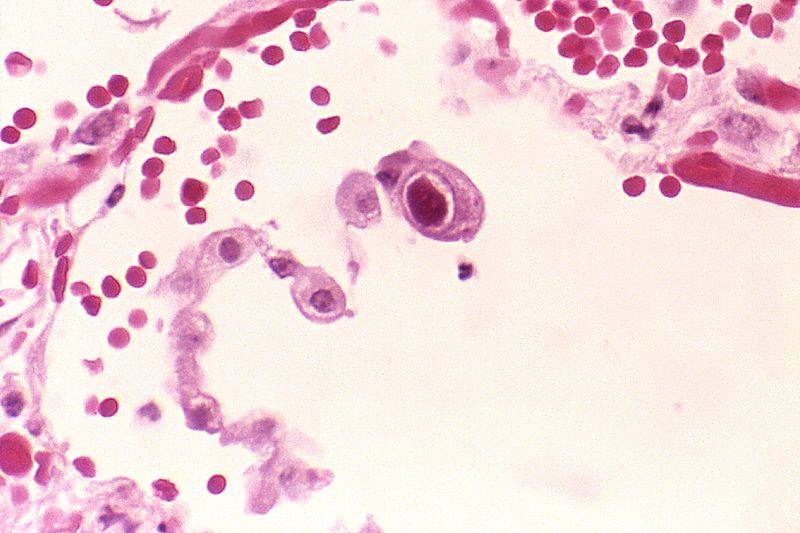 Letermovir is a highly active and specific inhibitor of HCMV that acts against viruses which are resistant to invariably inhibitors of the viral polymerase.

The placebo-controlled dose-ranging Phase 2 trial included 133 HCMV-seropositive allogeneic HBPC recipients who were given 120mg and 240mg doses of Letermovir once-daily for 84 days.

In the trial, the primary efficacy endpoints are defined as incidence and time to onset of HCMV prophylaxis failure.

The Letermovir treated groups showed considerably lower incidence of failure due to the efficacy failure of prophylaxis or discontinuation of treatment for any other reason prior to day 84 when compared to placebo.

The study demonstrated that incidence of HCMV prophylaxis failure among patients receiving treatment for at least seven days prior to HCMV replication was none for Letermovir 240mg compared to two patients for Letermovir 120mg.

In addition to excellent efficacy, Letermovir also showed superior tolerability and safety results for the control of HCMV in transplant patients.

"This study shows that Letermovir is a safe, effective treatment to prevent these infections. This is a major advance for the care of these immunocompromised patients," said Prof. Richard Champlin, director of the Bone Marrow Transplantation Center in Houston, Texas.

Dr. Marie Paule Richard, CMO of AiCuris, added: "On the basis of these encouraging efficacy and safety results with Letermovir in transplant recipients we are preparing phase III development."

AiCuris CEO Helga Ruebsamen-Schaeff concluded: "Due to the excellent safety and efficacy of our drug it should now be possible to offer prophylaxis against HCMV to all patients undergoing this procedure at the time of transplantation or even earlier, rather than taking the risk of waiting for an HCMV infection to occur, before starting treatment."

German-based AiCuris is focused on the development of resistance-breaking drugs against HCMV, Herpes, Hepatitis B, HIV and Hepatitis C, as well as resistant Gram positive and Gram negative bacterial infections.

KOL Perspectives: Impact of guidelines on the use of Therapeutic Drug Monitoring strategies in IBD