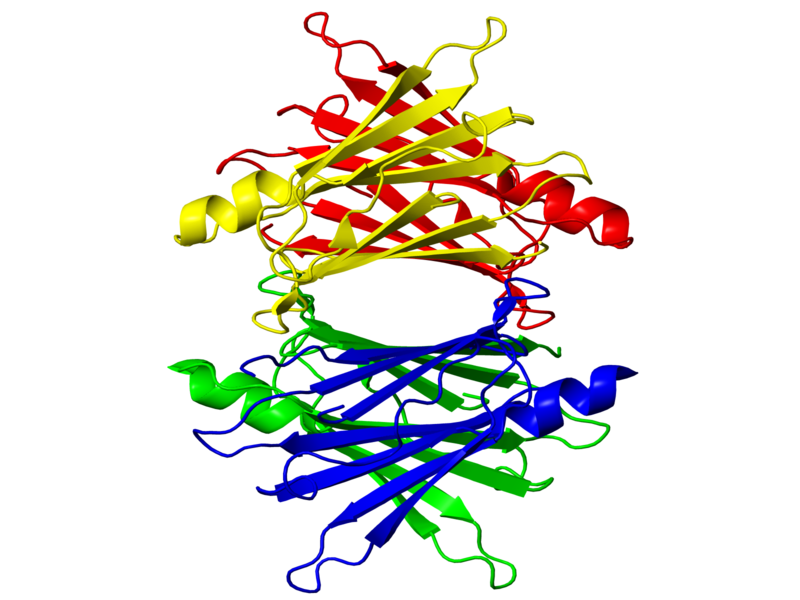 Results of the trial are expected to be released in late 2014, and assuming they are positive, the company expects to start a Phase III trial in TTR cardiac amyloidosis patients by the end of 2014.

Around 15 TTR cardiac amyloidosis patients with FAC or SSA will be enrolled in the open-label, multi-dose trial and its primary objective is to evaluate the general tolerability of ALN-TTRsc.

In the trial, patients will be administered five daily doses followed by five weekly doses of 5mg/kg, with follow-up through Day 90.

The company said that in the Phase I ALN-TTRsc trial, the same dose resulted in an up to 93% TTR knockdown and a mean nadir knockdown of about 88%, and was found to be generally safe and well-tolerated.

Following completion of the Phase II trial, patients will be eligible to take part in an open-label extension (OLE) trial for further assessment of general tolerability and clinical activity with long-term dosing and the ALN-TTRsc Phase II OLE trial is expected to be started in mid-2014.

Alnylam executive vice president and chief medical officer Akshay Vaishnaw said the: "Initiation of this Phase II trial highlights continued execution on our ‘Alnylam 5×15’ product development and commercialisation strategy, which is focused on advancing RNAi therapeutics toward genetically defined targets for the treatment of diseases with high unmet medical need.

"Since ALN-TTRsc achieves robust knockdown of serum TTR, the disease-causing protein in ATTR, we believe that this investigational agent has encouraging potential as a new therapeutic option for patients.

"Since ALN-TTRsc achieves robust knockdown of serum TTR, the disease-causing protein in ATTR, we believe that this investigational agent has encouraging potential as a new therapeutic option for patients."

"It is notable that ALN-TTRsc is the most advanced programme in our pipeline that utilises our GalNAc-conjugate approach for subcutaneous delivery of RNAi therapeutics, and the first to enter Phase II trials; as such, we are pleased with this important industry milestone with the continued development of RNAi therapeutics that utilise this delivery approach in clinical studies."

In 2012, Alnylam partnered with Genzyme, a Sanofi company, to develop and commercialise RNAi therapeutics, including patisiran and ALN-TTRsc, for treatment of ATTR in Japan and the broader Asian-Pacific region.

The company also intends to develop and commercialise the ALN-TTR programme in North and South America, Europe and rest of the world.

ALN-TTRsc, an investigational drug being developed for the treatment of TTR cardiac amyloidosis, including both FAC and SSA, is a subcutaneously administered RNAi therapeutic that comprises a TTR-specific siRNA conjugated to a GalNAc ligand that enables receptor-mediated delivery to the liver.

ATTR is caused by mutations in the TTR gene which cause abnormal TTR amyloid protein deposits to accumulate in several tissues including peripheral nerves and heart, resulting in neuropathy and/or cardiomyopathy.