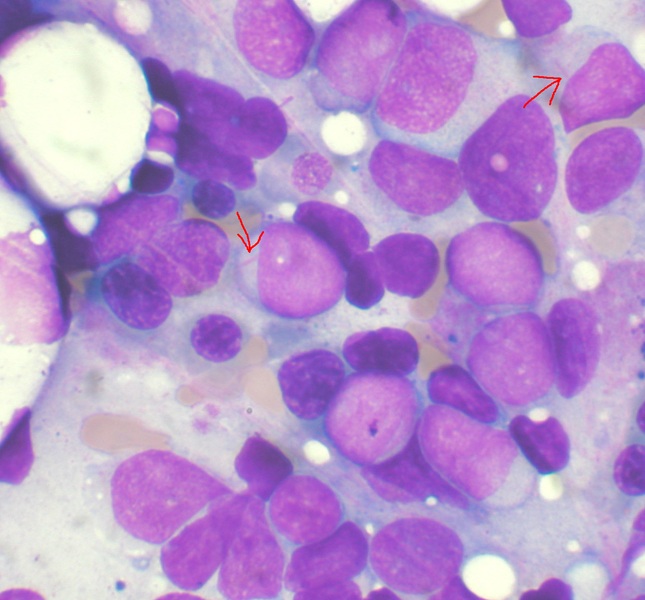 The trial will be carried out in FLT3-ITD positive AML patients aged over 18 years who have relapsed from, or are refractory to, frontline chemotherapy, including those patients relapsing following haematopoietic stem cell transplantation (HSCT).

In the trial, patients will be dosed continually until disease progression or intolerable toxicity.

Ambit CEO Mike Martino said start of QUANTUM-R is an important step in the development of quizartinib.

"We believe quizartinib has the potential to help patients with relapsed/refractory FLT3-ITD positive AML," Martino said.

"Importantly, the trial design allows for patients in the quizartinib arm to continue to receive quizartinib as a continuous maintenance therapy following a transplant, which has the potential to increase duration of remission and overall survival."

A total of 326 patients in the US, Western Europe, Canada and Australia, are expected to be enrolled in the Phase III clinical trial.

The company said that an interim analysis will be carried out and will include an adaptive design component that will allow the Data Safety Monitoring Board (DSMB) to increase the number of patients, if warranted.

The primary endpoint of the trial will be overall survival and patient enrolment is scheduled to be completed in the second half of 2015, assuming that there is no increase in the number of patients after the interim analysis.

Ambit chief medical officer Athena Countouriotis said: "Based on the survival data with quizartinib in over 400 patients in two Phase II trials, as well as data collected from historical databases and recently published data from a similar Phase III study, we believe QUANTUM-R is designed to highlight the clinical benefits of quizartinib, and support its worldwide approval."

The Phase III trial follows completion of the Phase II and Phase IIb clinical trials, which showed major clinical benefits of quizartinib as a monotherapy.