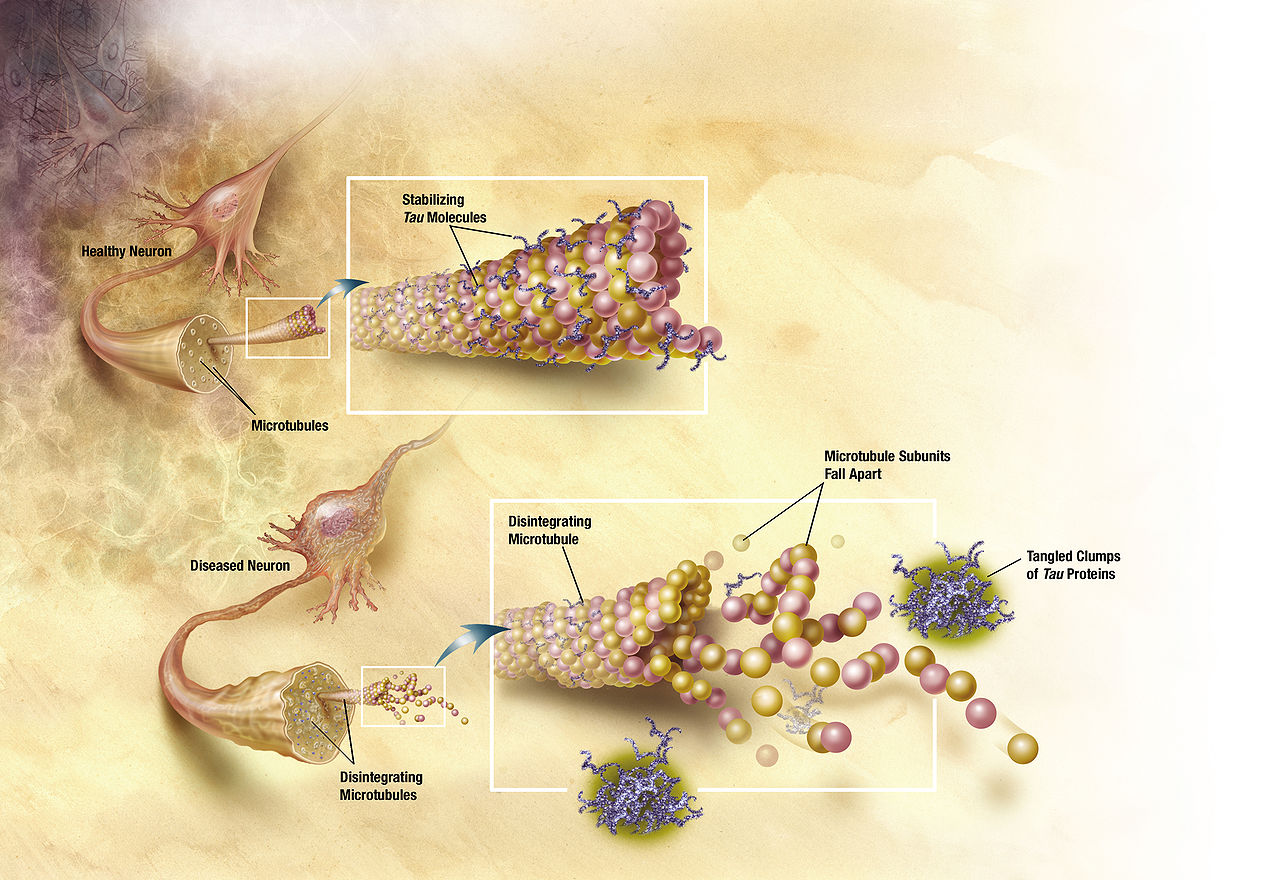 The trial’s secondary objective is to measure the efficacy of the vaccine in diminishing or stopping the effect of the disease in the patients during the 24 months.

"AADvac1 is an active tau vaccine developed to act as a disease-modifying treatment for Alzheimer’s and other tauopathies."

AXON Neuroscience CEO Roman Sivak said: "We are grateful for all the efforts of the entire team, investigators, and partners, who helped us to move AADvac1 into the phase II study, which is a historical milestone for Alzheimer’s research and clinical development."

AADvac1 is an active tau vaccine developed to act as a disease-modifying treatment for Alzheimer’s and other tauopathies.

It draws out antibodies against the pathological tau protein, which is recognized as the primary cause of neurofibrillary pathology in Alzheimer’s disease.

The tau protein will be blocked by these antibodies from pathological interactions which will result to the removal of tau pathology, thereby diminishing or stopping the progress of Alzheimer’s disease.

12 Jan 2021
Registration is disabled.
We use cookies to ensure that we give you the best experience on our website. If you continue to use this site we will assume that you are happy with it.ContinueLearn more