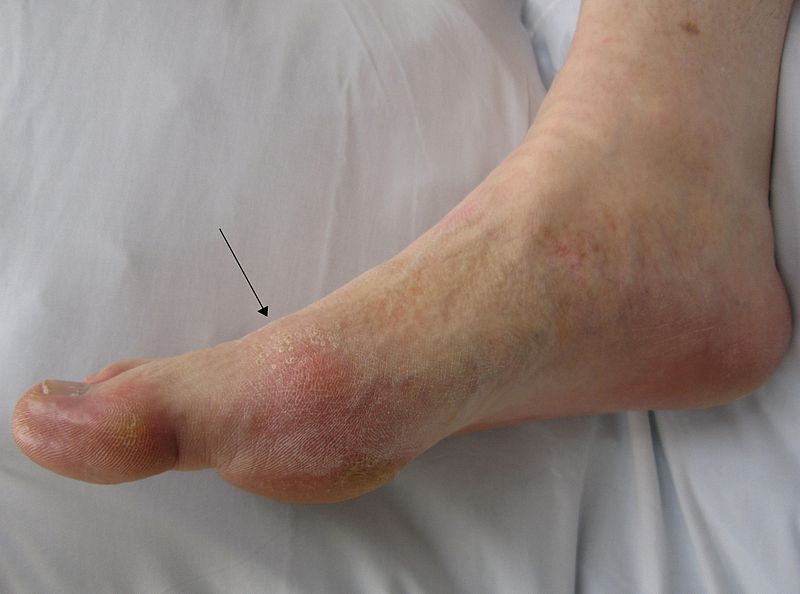 BioCryst Pharmaceuticals has reported positive results from the extension phase of its randomised Phase IIb study of BCX4208 added to allopurinol in patients with gout.

BCX4208, a once-daily oral dosing xanthine oxidase inhibitor, has been studied in more than 500 patients as an add-on therapy to address unmet medical needs in patients with gout.

The 24-week blinded safety extension trial confirmed that BCX4208 was safe and well-tolerated, and sustained serum uric acid control over time in patients who had failed to reach the therapeutic goal of <6mg/dl of serum uric acid on allopurinol alone.

In the study, vaccines were administrated at either 16 or 20 weeks of treatment, and responses were evaluated by measuring changes in antibody titres four weeks later.

In the original 12-week study, 279 patients were randomised. Later, 160 patients entered the extension phase and were given BCX4208 at daily doses of 5mg, 10mg, 20mg or 40mg, or a placebo. Allopurinol 300 mg once-daily was administered in all study arms.

The extended Phase IIb study showed that patients generated healthy immune responses to a vaccine challenge at 16 or 20 weeks of BCX4208 treatment, and BCX4208 added to allopurinol was found safe and well-tolerated at all doses studied.

"Based on these results, we have selected the 5mg, 10mg and 20mg doses of BCX4208 for further evaluation," Sheridan said.