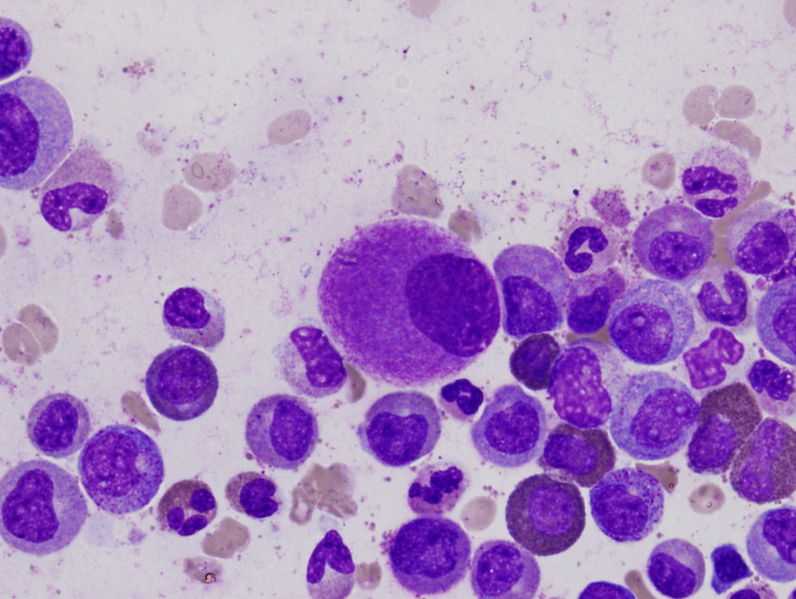 The trial will be carried out by professor Arnon Nagler, director of the Hematology Division and Bone Marrow Transplantation Center at Sheba Medical Center, Israel.

The company said that it has already secured orphan drug designation for both these indications.

Some 40 patients will be enrolled in the randomised, dose-escalation Phase I/II trial, which is designed to evaluate the combination of BL-8040 with standard-of-care Imatinib for improving the response of CML patients in the first chronic phase of the disease who have achieved a less than optimal response with Imatinib alone.

The trial's primary endpoints are the safety and tolerability of BL-8040 in combination with Imatinib, while secondary endpoints include evaluating the efficacy of the combination therapy in achieving improved cytogenetic and molecular response in CML patients.

BioLineRx chief executive officer Kinneret Savitsky said: "Proffessor Nagler's decision to pursue BL-8040 for CML in an independent clinical study is a testament to the potential he sees in our molecule for treating hematologic cancers.

"Each of these indications stands to benefit from the two main characteristics of BL-8040, its ability to mobilise cells from the bone marrow into the peripheral blood system, and its ability to induce cancer cell death directly."

At present, main treatment for CML is with tyrosine kinase inhibitors, such as Imatinib (Gleevec), but 15% of patients do not have an optimal response to the drug, and 40% eventually develop resistance to the drug.

The company said that treatment with Gleevec does not always prevent recurrence of CML, presumably due to the survival of dormant, tumourigenic stem cells in the bone marrow.

Nagler said the bone marrow has a protective effect on CML stem cells, and enables them to evade eradication by existing drugs.

"Preclinical data have shown that BL-8040 efficiently synergizes with Imatinib in-vitro and in-vivo, overcoming the protective effect of the bone marrow, and we therefore hope that the combination of these two drugs will override drug resistance and suppress residual disease," Nagler said.

"It is conceivable that adding BL-8040 to Imatinib therapy in CML patients who have not achieved optimal cytogenetic or molecular responses may improve their response to Imatinib by directly inducing apoptosis of the tumour cells and by mobilizing leukemic stem cells from the bone marrow's protective niches and sensitizing them to Imatinib-induced cell death."