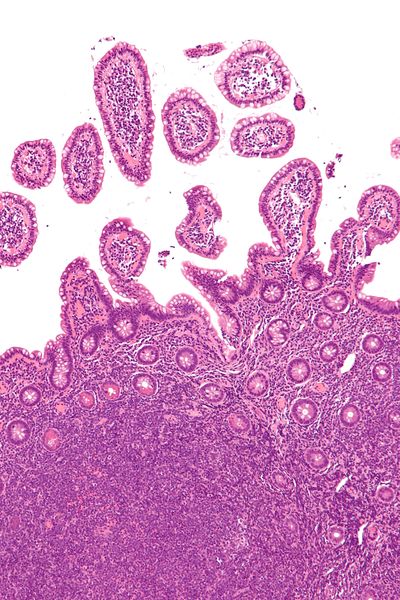 Glutaminase is a new target in cancer metabolism and the trials will help the company evaluate the safety, pharmacokinetics and pharmacodynamics of the new agent.

The company said that CB-839 interferes with tumour metabolism and blocks cancer cell growth and survival.

The company said that all three single-arm, open-label dose escalation Phase I clinical studies will allow for expansion in specific tumour types once the maximum tolerated dose is reached.

"CB-839 has demonstrated significant anti-tumour activity in both solid and hematological tumour models and we look forward to reporting initial clinical results with this compound."

Primary objectives of each of the trials are to determine the safety and tolerability of CB-839 and to establish a dose for Phase II trials, while secondary endpoints include pharmacokinetics, pharmacodynamics and evidence of anti-tumour response.

Predictive biomarkers are also being evaluated under the trials, which are being carried out at clinical sites in the US.

Glutaminase is the first enzyme in the glutamine metabolism pathway that controls the conversion of glutamine to glutamate.

The company said that in glutamine-requiring cancer cells, inhibition of glutaminase with CB-839 results in depletion of intracellular pools of TCA cycle intermediates, glutathione and amino acids leading to inhibition of cell growth as well as induction of apoptosis.

ASCO-GI 2021: Agios will file for a new Tibsovo label in 2L cholangiocarcinoma despite an OS advantage setback

19 Jan 2021
Registration is disabled.
We use cookies to ensure that we give you the best experience on our website. If you continue to use this site we will assume that you are happy with it.ContinueLearn more