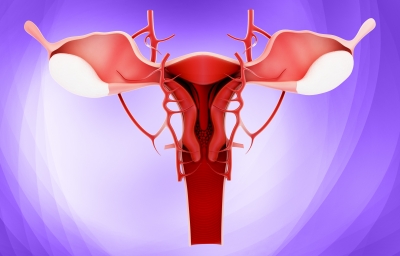 The trial is being managed and carried out by Gynecologic Oncology Group (GOG), which is one of the National Cancer Institute’s (NCI ) funded cooperative cancer research groups focused on the study of gynaecologic malignancies.

Opaxio (paclitaxel poliglumex, CT-2103), is an investigational, biologically improved chemotherapeutic that links paclitaxel, the active ingredient in Taxol, to a biodegradable polyglutamate polymer, which results in a new chemical entity.

GOG vice-chairman and chairman of the GOG-0212 study Larry Copeland said: “Although initial treatment is effective in putting this disease in remission, there is a high relapse rate for patients with ovarian cancer and there are limited treatment options when their cancer returns.

“According to the company, Opaxio appears to be tumour selective and does not appear to enhance radiation toxicity to normal tissues.”

“This study was designed to investigate whether Opaxio when used in a maintenance setting could keep these women in remission and as a result extend the lives of these patients.”

The GOG-0212 study is a randomised, multicentre, open label phase 3 trial of either monthly Opaxio or paclitaxel for up to 12 consecutive months compared with surveillance among women with advanced ovarian cancer who have no evidence of disease after first-line platinum-taxane based therapy.

The primary endpoint of the trial is overall survival of patients treated with Opaxio compared to no maintenance therapy, while secondary endpoints are progression-free survival, safety and quality of life.

CTI president and CEO James Bianco said: “This is a significant achievement for the GOG being the largest maintenance study for patients with ovarian cancer ever conducted, having enrolled 1,150 patients.

“There is a significant unmet need in keeping a patient’s cancer from returning following initial treatment, and we are hopeful that Opaxio has the potential to serve this role in ovarian cancer.”

According to the company, Opaxio appears to be tumour selective and does not appear to enhance radiation toxicity to normal tissues.

Image: Ovarian cancer is the most lethal of the gynecologic malignancies. Photo: courtesy of freedigitalphotos.net.