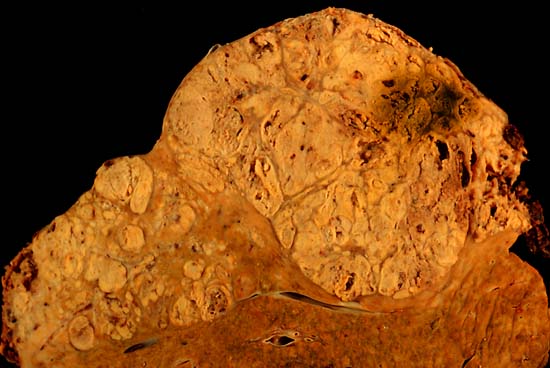 South Korea’s Kyungpook National University Hospital has conducted treatment for the first patient in the trial.

Around 550 patients at about 100 sites in the North America, Europe, China and Asia Pacific will be enrolled in trial.

The trial is designed to evaluate ThermoDox in combination with optimised radiofrequency ablation (RFA), which will be standardised to a minimum of 45 minutes across all investigators and sites to treat lesions from 3cm to 7cm, versus standardised RFA alone.

Kyungpook National University Hospital director and Asia Pacific principal investigator for the OPTIMA trial Dr Won-Young Tak said: "There is an urgent need for new treatment options that address primary liver cancer, a rapidly progressing disease with a poor prognosis whose worldwide incidence is growing at an alarming rate.

"There is an urgent need for new treatment options that address primary liver cancer, a rapidly progressing disease with a poor prognosis whose worldwide incidence is growing at an alarming rate."

"The OPTIMA Study builds on extensive clinical and preclinical data that point to the potential of ThermoDox, when combined with an optimised RFA regimen, to significantly improve patient outcomes."

ThermoDox is expected to improve Overall Survival compared to a RFA control in patients whose lesions undergo RFA treatment for 45 minutes or more, according to data from the latest HEAT Study post-hoc analysis.

Celsion president and chief executive officer Michael Tardugno said: "Enrolment of the first patient in our pivotal Phase III OPTIMA Study marks a significant milestone in our effort to deliver ThermoDox as a novel, first-line treatment for patients with primary liver cancer.

"The trial was developed in consultation with leading primary liver cancer, statistical and regulatory experts and is based on extensive analysis of prior clinical and preclinical studies of ThermoDox plus optimized RFA.

"We are now focused on successfully executing the trial, which is designed to establish a clear path to approval in major liver cancer markets worldwide."