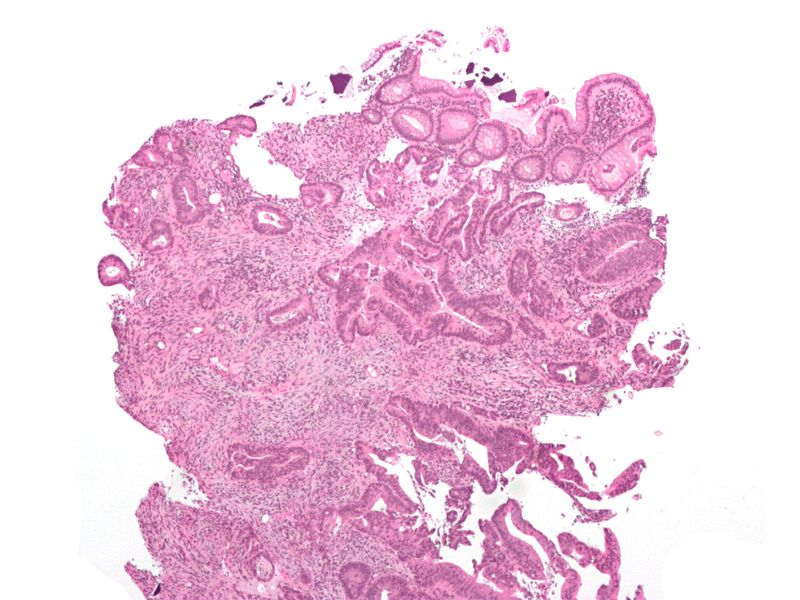 US-based Cerulean Pharma has dosed its first patient in a Phase Ib/II trial of CRLX101 in combination with chemotherapy and radiation in neoadjuvant rectal cancer.

The trial is designed to identify the recommended Phase II dose of CRLX101 in combination with Xeloda (capecitabine) and radiation (chemoradiotherapy) and to detect signals, if any, of increased efficacy over standard neoadjuvant chemoradiotherapy for rectal cancer also called as colon cancer.

The investigator-initiated trial is being carried out at the University of North Carolina Lineberger Comprehensive Cancer Center and affiliated sites.

A total of 53 patients will be enrolled in the open label, single arm trial, which has a primary endpoint of pathologic complete response rate (pCR) and secondary endpoints of safety, disease free survival, and overall survival.

Most patients with rectal cancer are diagnosed before disease has metastasized to distant sites.

These patients are eligible for pre-surgical, or neoadjuvant, therapy of five-six weeks of 5-FU or its pro-drug, capecitabine, plus radiation, to shrink the tumours as much as possible prior to surgery.

“Cell repair mechanisms can undo the radiation damage to tumour cells and interfere with the desired effects of the radiation therapy.”

The company said that pCR is observed in about 15% to 20% of rectal cancer patients treated in a neoadjuvant setting and is related with compelling long-term disease free and overall survival, with low rates of local recurrence and distant failure.

“Cell repair mechanisms, including topoisomerase 1 (topo 1), can undo the radiation damage to tumour cells and interfere with the desired effects of the radiation therapy,” Garmey said.

According to the pre-clinical models, CRLX101 has shown synergy with radiotherapy and VEGF inhibitors, including Avastin (bevacizumab).

The company said that an ongoing Phase Ib/II clinical trial, the combination of CRLX101 and Avastin appears well-tolerated in late-stage renal cell carcinoma patients while demonstrating signals of efficacy.

Image: Micrograph of an invasive cecal adenocarcinoma, a type of colon cancer. Photo: courtesy of Nephron.