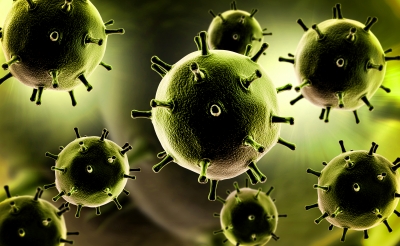 According to the World Health Organization (WHO), there were 153 H7N9 human infectious cases reported in 2013, while in January 2014, 96 cases were reported in China, including 20 fatalities.

In May 2013, the company obtained the avian influenza A (H7N9) virus strain from the WHO.

The company has also completed the pre-clinical research, and prepared different types of vaccine candidates for clinical testing.

"This time, the H7N9 vaccine was developed with the existing flu vaccine technology and production platform."

Sinovac chairman, president and CEO Weidong Yin said: "In line with our corporate mission to supply vaccines to eliminate human diseases, Sinovac had established a quick responding mechanism to provide vaccines to deal with the influenza pandemic, which has successfully applied to the development on H5N1 vaccine and H1N1 vaccine in the previous years.

"This time, the H7N9 vaccine was developed with the existing flu vaccine technology and production platform."

Sinovac is claimed to be the only firm in China that is qualified to manufacture the vaccine against H5N1 avian flu following the regulatory approval in April 2008 and was also the first company worldwide to develop and launch the H1N1 vaccine in September 2009.

The company said that the H7N9 vaccine will be produced at its existing flu facilities and is well prepared to move forward with the clinical development to prove the safety and immunogenicity profile of the H7N9 vaccine candidates.

Sinovac, which is the only supplier of the H5N1 pandemic influenza vaccine to the government-stockpiling programme, is also developing a number of new pipeline vaccines including vaccines for pneumococcal polysaccharides, pneumococcal conjugate, varicella and rubella.

Image: H7N9 is a bird flu strain of the species influenza virus A. Photo: courtesy of freedigitalphotos.net.