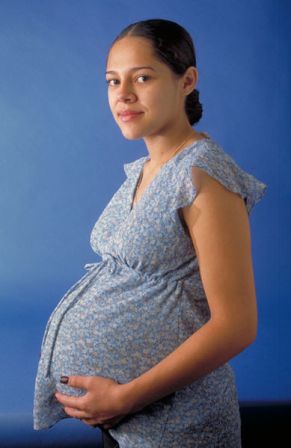 Ohio-based Cleveland Clinic has revealed plans to conduct the first-ever clinical uterus transplant trial in the US.

In September, the clinic began screening candidates, aged 21 to 39, who suffer from uterine factor infertility (UFI).

UFI is a condition in women who cannot become pregnant because they were born without, have lost, or have a uterus that no longer functions.

A research study has been launched with the first transplant expected to take place in the next few months. The clinic will perform uterus transplants in ten women with UFI.

Cleveland Clinic Dr Tommaso Falcone said: "Although there appears to be potential for treating UFI with uterine transplantation, it is still considered highly experimental.

"Cleveland Clinic has a history of innovation in transplant and reproductive surgery and will explore the feasibility of this approach for women in the US."

Each candidate approved for the study will follow a protocol that involves stimulating ovaries to produce multiple eggs. These eggs will be retrieved, fertilised in a laboratory, and frozen.

Selected by organ procurement agency Lifebanc, a donor uterus will be transplanted within six to eight hours into the patient's pelvis.

"Although there appears to be potential for treating UFI with uterine transplantation, it is still considered highly experimental."

After a year-long healing period, the frozen embryos will be implanted into the patient until she becomes pregnant.

The baby is delivered by caesarean section. After one or two babies have been delivered, hysterectomy will be performed on the patient to remove the transplanted uterus.

Cleveland Clinic lead investigator Andreas Tzakis said: "Unlike any other transplants, they are 'ephemeral'.

"They are not intended to last for the duration of the recipient's life, but will be maintained for only as long as is necessary to produce one or two children."

Image: Pregnant woman at a WIC clinic in Virginia, US. Photo: courtesy of Ken Hammond (USDA).