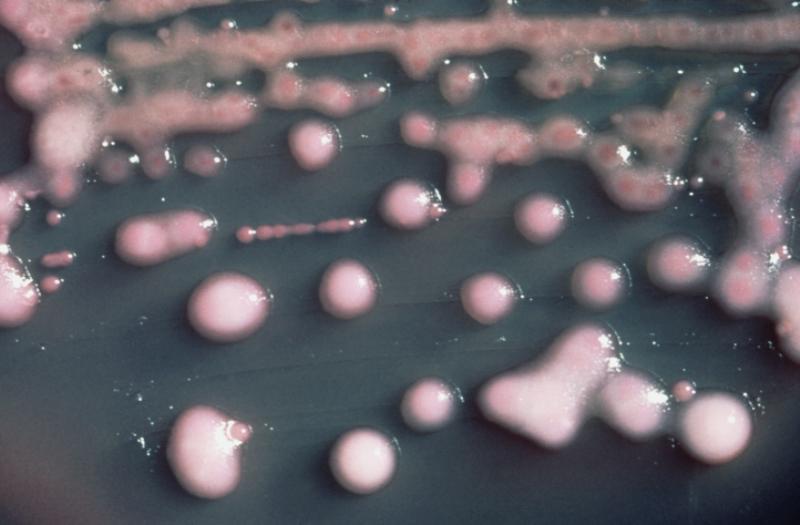 US-based biopharmaceutical firm Cubist Pharmaceuticals has filed a clinical trial application (CTA ) with the Dutch Competent Authority and Ethics Committee to start a first-in-human trial of CB-618 in the Netherlands.

The company said that based on in vitro studies, the BLI compound has been shown to increase the spectrum of activity of certain beta-lactam antibiotics.

If approved by the Dutch committee, the company plans to carry out the proposed initial trial during the first half of 2014.

The trial is aimed at assessing the safety, tolerability and pharmacokinetics of CB-618 given as single and multiple doses.

The main aim of the CB-618 development programme is to improve the spectrum of activity of beta-lactam antibiotics against resistant pathogens.

CB-618 is a product of research and development efforts at the company to identify new BLIs, which could potentially restore and expand the clinical utility of certain existing antibiotics as well as to combat multidrug resistance in Gram-negative pathogens.

Cubist Pharmaceuticals executive vice-president of research and development and chief scientific officer Steven Gilman said the new compound discovered at the company has the potential to address unmet medical needs.

"If successful, CB-618 could help combat resistance to certain beta-lactam antibiotics and serious infections, such as those caused by carbapenem-resistant bacteria, including CRE, and other resistant pathogens, which are a growing threat globally," Gilman said.

The submission of clinical trial and investigational new drug applications from Cubist’s own discovery efforts is part of its five-year strategic goals announced in 2012 ‘Building Blocks of Growth’, which would help the company to build on its momentum to provide new medicines to patients.